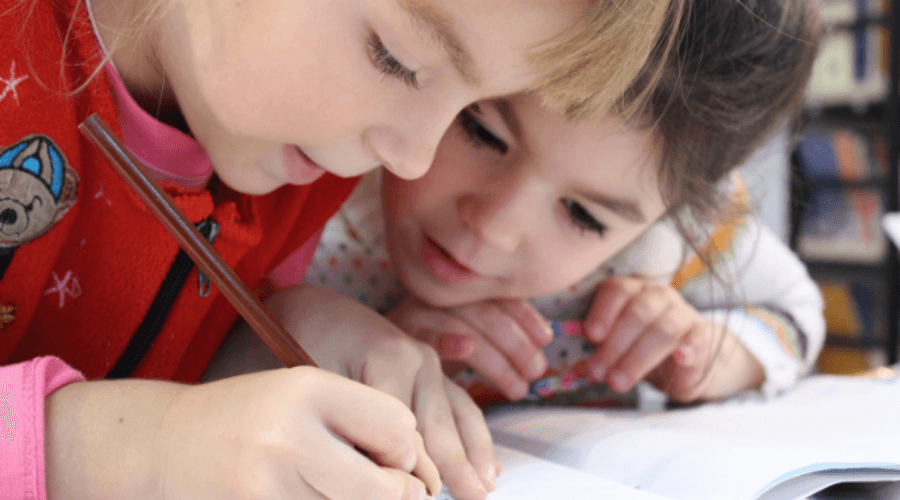 You must be informed of the reasons and you have the right to appeal within two months of the date of the letter informing you of the local autority's decision.

My EHC plan is vague

One thing local authorities excel in is producing vaguely worded EHCPs. The local authority only has a duty to secure the provision specified in a plan. A plan could stipulate that a child is entitled to support from a learning support assistant, for example, but that LSA could have a responsibility for a number of children, unless it is stated explicitly that they are dedicated to a child for a particular number of hours. Beware such woolly phrases as ‘would benefit from’ or ‘regular’. Delete phrases such as ‘access to’, ‘opportunities for’, or ‘up to’ (as in ‘up to X hours’), go through all the reports attached to the plan and extract any useful advice which actually quantifies provision.

You could point out that provision must be quantified, detailed and specific, as per the Code of Practise, and see if it does the trick; if it doesn’t, this is often an issue resolved at tribunal.

It’s at this point the system seems rigged, but don’t give up. Often the next step is a Judicial Review. IPSEA has a model letter for this, click here to view.

You have 15 days to respond and/or request a meeting with the LA, which must consider your requested amendments but does not have to incorporate them into the final EHCP. If you are still unhappy, the next stop is a tribunal.

I want to change my child’s EHC plan

The best way to make changes is at the annual review after having discussed them with the school. If the local authority refuses to make such changes, then – you guessed it – it’s a tribunal. If you have serious concerns that cannot wait for the annual review, you can request an early or emergency review.

The tribunal itself is tough. It’s a long day – sometimes you get a half-day hearing, but usually it’s an eight-hour day – and it’s upsetting for parents, who will spend that time listening to their child’s difficulties being laid out before judges.
Parents have different experiences of tribunals and the judges - some positive; others not. In just under 9 out of 10 tribunal cases, parents win. This is a shocking statistic that should shame the government.

This extract has been taken from Jessie Hewitson's book, Autism: How to raise a happy autistic child, £14.99.

Read the part 1 and part 2 of this blog. 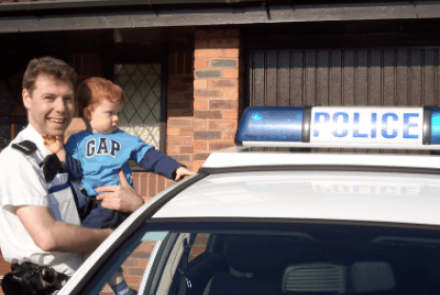 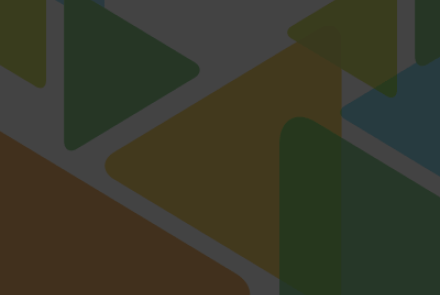 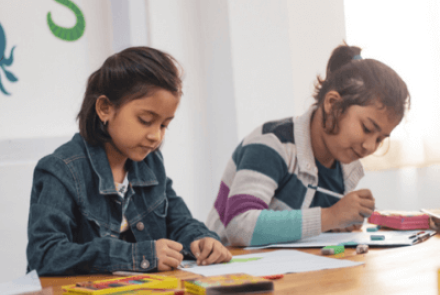