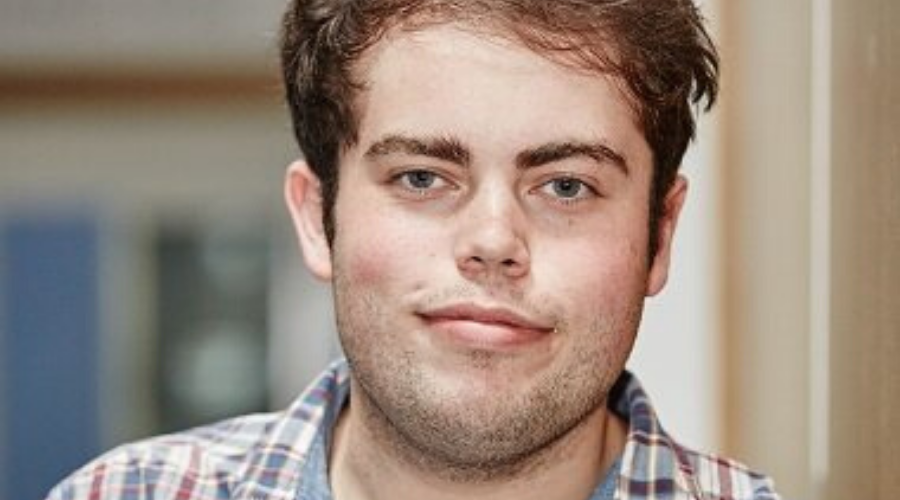 February is LGBT history month – a month when the history of lesbian, gay, bisexual and transgender people, as well as queer, non-binary, and other sexualities and gender identities, both British and international - are recognised.

And kicking off the month month positively, I was overjoyed this week to have been announced as a Top 10 Corporate Rising Star for the British LGBT awards.

The award is given to those who have committed themselves to achieving LGBT equality both within the workplace and in wider society.

As a trustee (for those not used to charity lingo, that’s a non-executive board director) for two fantastic national charities – Ambitious about Autism and Stonewall, the largest LGBT organisation in Europe – I’m delighted this recognition should help raise the profiles of the vital work carried out by both charities.

Their causes and aims, and the communities they serve, are distinct; but overlaps are more common than people think.

And being from more than one such group is likely to affect life experiences, and life chances.

By taking me on as a board member, Stonewall have shown that they’re serious about appointing people on merit, regardless of factors like age and disability.

And in my dealings on the board so far, I’ve recognised Stonewall want to go even further to actively address the issues disabled LGBT people face, recognising that organisations should be reflective both of wider society, but, perhaps even more crucially, the groups they exist to serve.

Too often if people can’t see those like them in positions, they’re less likely to apply for them.
As the great LGBT advocate Vicky Beeching says, “If you can see it, you can be it”.

LGBT people of all backgrounds and identities should be able to play a full and active role, and it’s for this reason that I’m committed to ensuring disability visibility.

I’ve worked with Ambitious about Autism for a trustees week piece exploring the experience of being autistic and LGBT, and work with the charity to ensure Stonewall role models and ambassadors are as inclusive as possible, so that disabled people – who will be able to convey first-hand what it’s like to be LGBT and disabled - can play just as full a part in this work than anyone else.

The barriers that often exist to their talents being recognised, both in recruitment and in retention – and the ability to access reasonable adjustments – are as much LGBT issues as anything else, and workplace LGBT inclusion initiatives must remember this.

Under the Equality Act 2010, too, mental health difficulties are treated as disabilities – and many LGBT employees will face poor mental health, with several studies suggesting LGBT people are more at risk than non-LGBT people (and bi and trans people being even more at risk).

Ambitious about Autism have recently launched a brilliant ‘Know Your Normal’ campaign, to help people understand what ‘their own normal’ is in terms of mental health, so that they – and others – can recognise when this isn’t the case.

While this was designed principally to tackle societal conflation of autism and mental health, the campaign is just as vital for LGBT issues – helping people have a conversation about their own wellbeing, and feel more confident being open about what is still, for too many LGBT people, a taboo subject, with wrongful connotations of weakness.

There are also issues of accessibility to LGBT venues affecting those with certain physical or sensory disabilities or conditions too; and LGBT campaigns should bear in mind the specific societal barriers which exist for disabled people, and aim to alleviate these.

Ultimately, we want to arrive at a point where disabled LGBT people feel included and comfortable to be themselves in the community, on an equal playing field.

There will, of course, be disagreements on the course of action to take to achieve this. But one thing everyone can agree on is the fact that openly LGBT and disabled voices should be at the forefront of the debate; it’s our voices which have the lived experience which are vital to hear.

We won’t all be saying the same things, and we might disagree strongly with each other – but it’s only by taking the step to listen that that organisations and communities can begin to understand how they can work to make themselves as inclusive as possible to all those they serve.

If you enjoyed this article, listen to our LGBT History Month podcast where we discussed gender non-comformity and making LGBTQIA spaces accessible for people with autism. 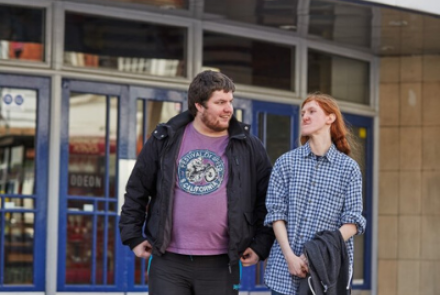 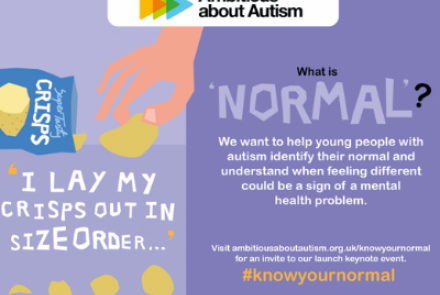 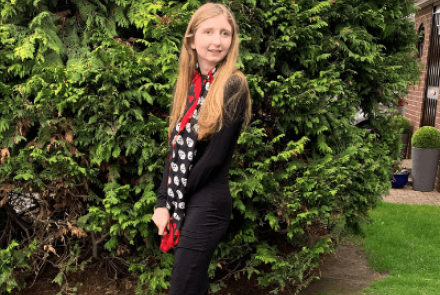