Connecting with my daughter through music 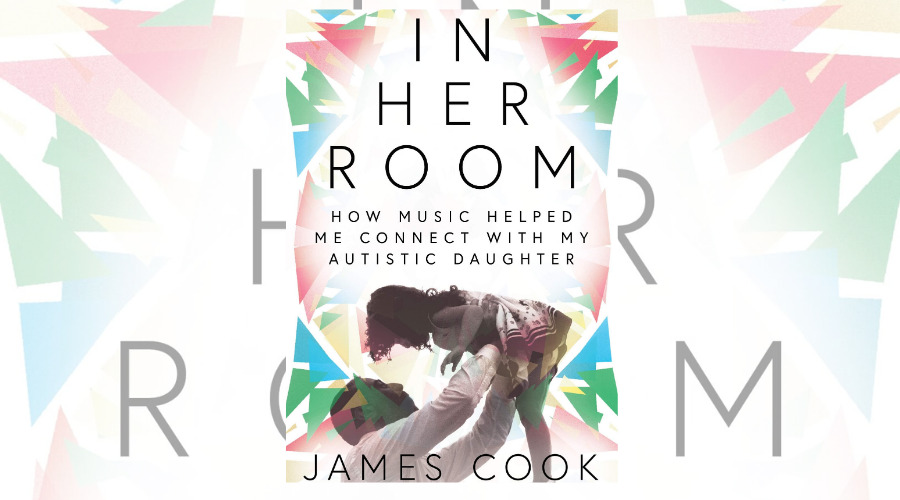 Connecting with my daughter through music

How music helped me connect with my autistic daughter

When my daughter Emily was nearly one, I began to wonder if she wasn’t simply a ‘late bloomer’ as my wife and I were telling friends and family. Emily hadn’t started crawling, didn’t point at anything, or follow a point; and had yet to speak her first word. She also seemed to cry much more than other babies - often because her lack of motor skills meant she was unable to play with toys, but just as often for no reason that was apparent at all.

As the months went by, Emily appeared to withdraw into her own world. She was interacting with us less; making less eye contact. Our worries increased until we were desperate to find the reason for her developmental delay.

One day, during this turbulent, highly stressful period of seemingly never-ending hospital appointments with specialists and consultants, I decided to play Emily some old Beatles and Pink Floyd tunes on my guitar. She started smiling, and I noticed she seemed to be paying attention, waiting for what might happen next.

At this point she was two years old, and had never responded to her own name, or any type of request, seemingly content in her isolation. And yet the songs had brought her out of herself for a brief moment. It got me thinking about her response to music.

Emily seemed to latch on to a song far more readily than speech. There were definite signs of recognition from her when I played the first notes of a tune she’d heard before. It was as if music was an invisible thread between us. A lifeline.

It wasn’t long until we found the answer to why our daughter behaved as she did. At two-and-a-half, she was finally diagnosed with complex, non-verbal autism, and so began a fraught journey from denial to acceptance.

During this difficult time, I stumbled upon an article entitled: ‘Why isn’t everyone talking about autism and music?’ According to the piece, music complements autistic children’s thought patterns, their inclination towards repetitive activity. But most of all it seems to relieve frustration and anxiety, decrease their agitation; help them focus. Music appears to improve their ability to master language, and makes them better able to interact with other children. A song can help to shut down the barrage of sensory input that people with autism find so hard to process, creating a ‘safe space’ - order from chaos - a place where learning can begin.

These theories helped me to establish a real connection with Emily, and from then on I played more and more songs for her each day. Her sociability seemed to improve, her frustration with toys and situations decreased, and she began learning new skills. I can’t be sure this wouldn’t have happened anyway, but with the help of music, mere acceptance of her autism became celebration. Recently, I put these experiences into a memoir, In Her Room: How Music Helped Me Connect with My Autistic Daughter.

Today, Emily is five-and-a-half, and although she is still yet to speak, music remains our main form of communication. My repertoire of tunes has increased, along with her array of responses. She often ‘sings’ along, and has even invented a dance. And, with the help of a birdsong book that emits calls with the press of a finger, she has finally learnt that point-touching can express her needs and wants.

There are still challenging days, when a song won’t halt a meltdown, and there will surely be more to come. But playing music with Emily continues to be helpful for her. When she hears one of her favourite songs, she greets it with excitement, like an old friend.

In Her Room is out now in hardback.

About the author
James Cook was originally a musician and songwriter for the band Flamingoes. His first book, Memory Songs - an exploration of the music that shaped the 90s - was published in 2018. His short fiction has appeared in the anthology Vagabond Holes, and he has written about music for the Guardian and Boundless magazine, among others. He lives in London. 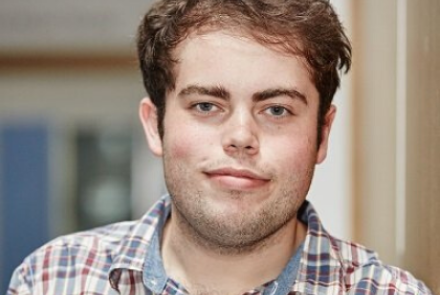 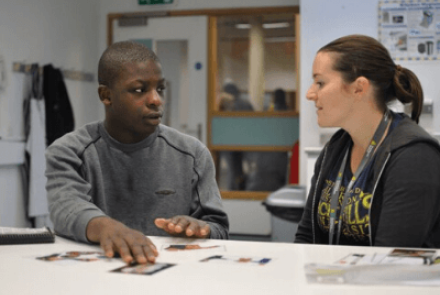 To declare or not to declare

How autism affects me