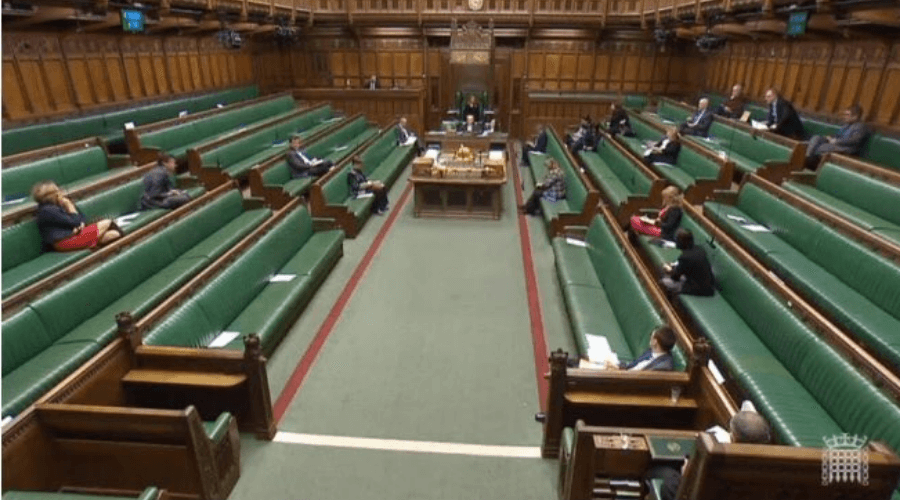 In late November, I attended the House of Commons backbench debate on mental health and suicide within the autism community, a discussion which was sorely needed.

Earlier this year, our Know Your Normal research found that 80% of autistic people aged 16-25 have experienced mental health issues, yet two thirds had little or no confidence that they would receive appropriate support for their mental health.

Too often, this has tragic consequences.

Only the week before this debate, the House of Commons Health Committee heard the story of a 10-year-old boy who was refused support from Child and Adolescent Mental Health Services (CAMHS) for suicidal thoughts because he had not yet made an attempt – which, by definition, would have been likely to cost him his life anyway.

The statistics might be dire, but it doesn’t have to be this way.

In the lead-up to the debate, I was lucky enough to be involved in Autistica’s #NotOneSize campaign, which highlighted that the current one-size-fits-all approach to mental health is not working for autistic people, listed 10 key recommendations for NHS mental health pathways and encouraged people to ask their MP to attend.

In the end, it’s fair to say that the turnout of MPs left a lot to be desired, perhaps not helped by the debate being delayed and shortened by an emergency debate on the horrific situation in Yemen.

However, those who did attend made powerful contributions and had clearly engaged with autistic people as well as the work of Autistica and other charities.

I was particularly excited to hear Dr Lisa Cameron MP give a shout-out to the Know Your Normal campaign in her opening speech!

You can now read a full transcript of the debate here; recognising that mental ill health is not an inherent part of autism but is caused by a society inaccessible by autistic people, the debate covers a variety of topics including education, employment, justice, and access to GPs as well as community facilities such as shopping centres.

I was pleased to see MPs discussing autistic people across the lifespan, with the lack of recognition and support for adults specifically highlighted in the opening speech – having said that, it’s always interesting to see how often people slip into specifically saying “children” when talking about autism even in cases like this…

It was also heartening to see MPs think about how they can be more accessible to autistic people, with Thangam Debbonaire MP discussing specific autism-friendly surgeries and proposing working with the National Autistic Society to make Parliament itself more autism-friendly as part of the current renovations.

I did sometimes struggle to hear the debate over the sound of others entering and leaving the gallery, and of course there was the huge impact of the last-minute schedule change for a significant autistic audience (on TV and online as well as in Westminster), but I have to say that my experience in Parliament was very positive with directions and the structure of proceedings being made very clear throughout.

The fact that this debate took place is a huge step forward for recognition of the mental health issues faced by autistic people, and a great achievement for those who campaigned for it.

The motion itself, which called on the Government to ensure the Quality and Outcomes Framework includes plans to make GPs aware that patients on their register are autistic as well as ensuring that NHS England works closely with the autism community to develop an effective mental health pathway, passed unanimously.

Now we just have to hope that talk turns into action. 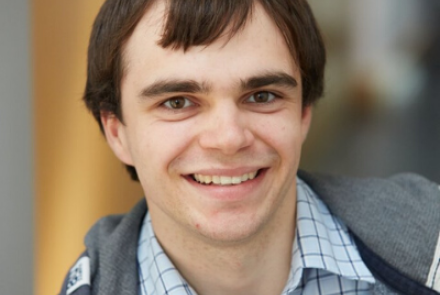 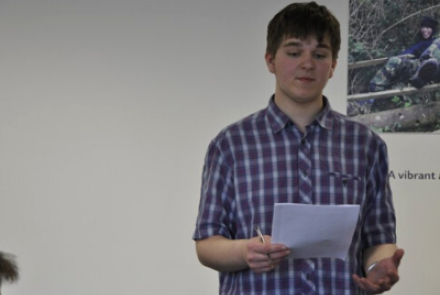