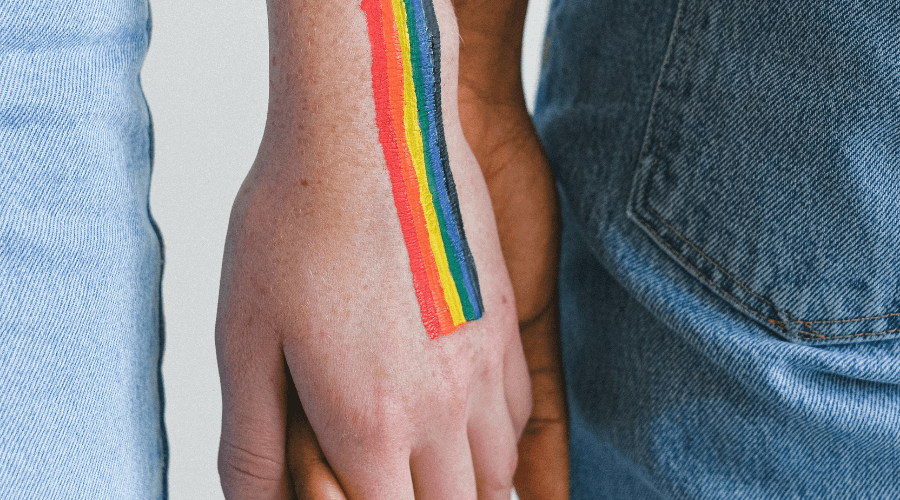 I've never felt a strong connection with my gender. I didn't understand why my classmates made such a big deal of it and why it was treated a massive be all and end all in so many situations.

Learning about binary and non-binary

Growing up I found myself hating most girly things and had always felt disconnected from being a girl. But I didn't exactly feel like a boy either. I was just me.

The only types of trans people I knew about for most of my life were binary trans people. The concept that someone could be outside of pure woman or man wasn't something presented as an option. It wasn't something that existed really. It was never talked about or mentioned by anyone. Even on the internet it took years for me to first even hear the word non-binary, let allow know what it meant. My first real exposure to it was on a account for LGBTQ+ allies talking about it.

At first when I found out about what non-binary is like, like others, I thought it was a third separate gender. I didn't feel an instant connection to it. It was described as something that was outside of my experience of gender. The other experiences I first heard about being non-binary, didn't fit either. They all talked about having bold genders which they knew from birth and could identify perfectly. I, however, could hardly understand what it meant to feel your gender.

Where did I fit in?

Even after learning about what non-binary is, I still assumed I must be cis since I couldn't feel that strong a connection to my true gender like so many other trans people talked about.

Then, I started reading about how other trans autistic people experienced their gender and about just how much being autistic can affect how people experience gender. I realised that I was in fact non-binary and had a gender outside of typical male or female. It was just weaker and foggier than other peoples' gender.

It’s worth nothing that non-binary spans way more than the narrow experiences of what you might see on TV. It contains everything from having no gender to many genders and genders that change. Genders which are connected to masculinity/femininity and those that aren't at all. It contains every gender experience that isn't being purely a man or a woman.

It is a gender identity that by definition doesn't fit into one specific box. Many genders fit into it and a lot of them aren't all that similar.

Finding out I was nonbinary and about my gender identity has allowed me to be more open about who I am to myself and others. I have become more comfortable in my skin and what I wear. I think it important for people to be able to know who they truly are as it really does transform your life and view of yourself in so many different ways.

Poppy is a autistic nonbinary child who uses they/them pronouns. 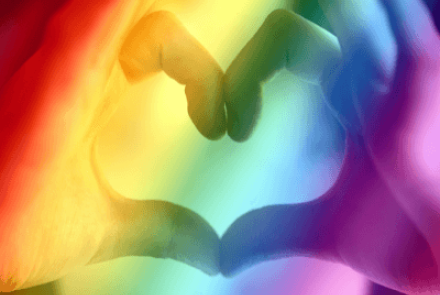 Being autistic, bisexual and proud 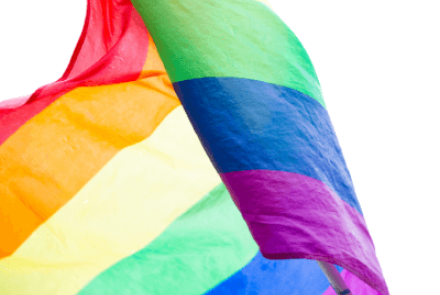 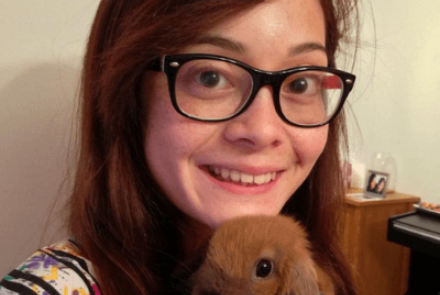