My autism diagnosis: grieving for the version of my younger self 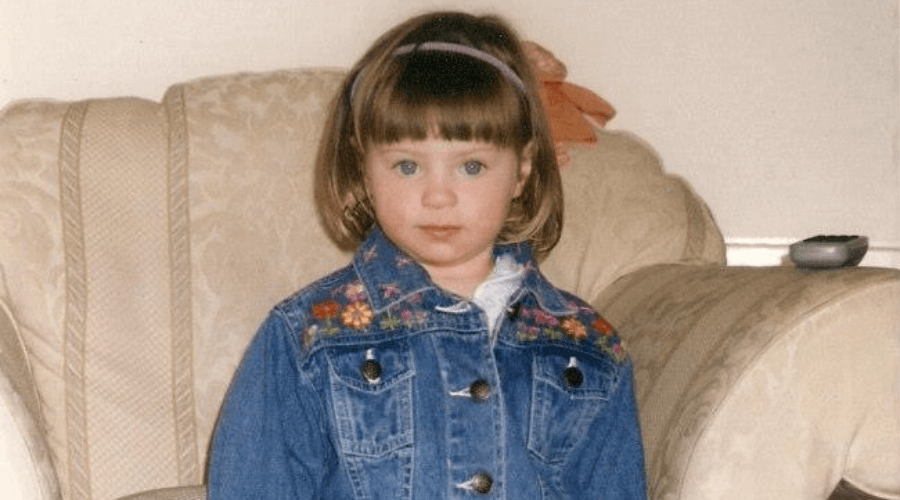 My autism diagnosis: grieving for the version of my younger self

Since my diagnosis this summer, an odd bunch of feelings have arisen. Mostly I feel relieved by an affirmation of what I already knew to be true. I also feel a little sad about the alienation I’ve felt – as now I have an explanation about the difference between myself and those around me. But the one feeling that has been most unsettling for me is a sense of grief.

This grief is not about the ‘old’ me, pre-diagnosis, because I am overall the same person as I was a few months ago - just with an added label. Instead, what I have been feeling is a grief about how my life might have differed had I known about my autism from a younger age. What could have been different? Is there any point in asking the question at all?

It is sometimes tremendously painful to look back at events with hindsight and think about the possible alternative routes that your life could have taken, and this is why we tend to avoid doing it. But in a bid to gather as much knowledge as possible about my autism and its diagnosis (coincidentally a trait fuelled by the disability in question) my brain has decided it a necessary procedure.

Autism is, for the most part, much more common than the general public would assume, and there are around 700,000 people on the autism spectrum in the UK – that's more than 1 in 100, and the public’s misconceptions about autism don’t stop there either. Autistic women are often overlooked and as a result, hundreds of thousands of girls and women with autism are going undiagnosed due to it being viewed as a “male condition.”

These assumptions are no doubt the reason why I didn’t receive a diagnosis until I was 23 and any difficulties I faced were often attributed to personal failings. What would my school life have looked like had I known that my brain functioned differently to the majority of the people around me? Would the support I was offered have differed or improved? Considering the amount of misinformation that seems to float around about autism, and some of the reactions I’ve had thus far, the answer is that no, that understanding would not have been there.

Experts have warned that the failure to recognise autism in girls and women is taking a big toll on their mental health. So it’s no surprise to me that my adolescence was wrapped up in mental turmoil. How would an early autism diagnosis have shaped my experience with mental health? The grief I feel is related to the amount of time I spent in pain wondering why I couldn’t cope with things such as routine changes or large social gatherings in the same way that my peers could. I am grieving for the version of me that grew up knowing what mechanisms I needed to cope with life’s obstacles, mechanisms that I know now only as a result of many years of painful trial and error. I don’t believe that I wouldn't have encountered any mental health issues, but I am grieving for the version of myself whose experience of them might have been less severe.

Had I known from a young age that I am autistic, perhaps I wouldn’t have fallen into patterns of masking, or as some people call it, camouflaging. This is the behavior of masking autistic traits – but it can lead to exhaustion and anxiety. I can’t help but wonder if I would have felt less alone or less alienated had I known that there was a reason behind the differences that I felt existed between myself and my peers. I am grieving for the version of my younger self who wouldn’t have felt as panicked about throwing myself into experiences in order to feel as though I was running parallel to my friends, a version of myself who might have felt less pressured by the timelines of neurotypical people.

On Instagram, one user notes that for many autistic people, the mixed feelings around diagnosis are related to the feeling about community and one’s place in it, stating that ‘the saddest part of receiving our Autism diagnosis as adults is that many of us grew up thinking there was something wrong with us, and that kind of self-hate might have left emotional wounds that we are still trying to heal'. For me, this statement rings true. I am not grieving because I want to be somebody else, or even just somebody neurotypical, I am grieving for the version of myself where I never doubted for a second that I deserve happiness and love, that I am valid and worthy, if only for the simple fact that I exist.

A part of me grieves for ‘pre-diagnosis me’ because she did not have to contemplate the reactions she will receive for the rest of her life if and when she chooses to share this part of herself. She did not feel compelled to explain to those who assure her that her autism ‘must be really mild’ or that she is ‘definitely very high-functioning,’ that not only is this way of thinking about autism faulty, but that she doesn’t require comforting or placation, for she does not feel that her autism is a tragedy. Because I don’t, and I’m not ever going to. Autism is part of who I am, it is the thing that lets me spend days in bed doing nothing but reading a new book I’ve been desperate to get my hands on, it is the thing that provides the passion for my endless interests, ensuring that I am never bored or devoid of things to care about, and most of all, it guarantees the intensity of the love I hold, for people, topics, places and anything else that hooks me. For this capacity for love, this endlessly renewable source of attention and adoration, I wouldn’t rid myself of all the grief in the world. Of this I am certain.

Jodie Hare is a freelance writer and has just finished an MA in Modern, Languages, Literature and Culture at King’s College London. 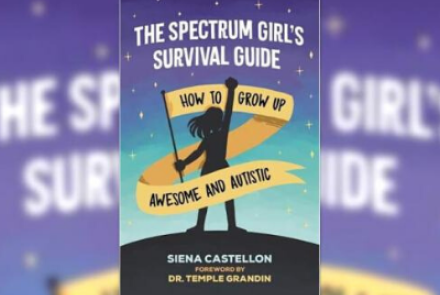 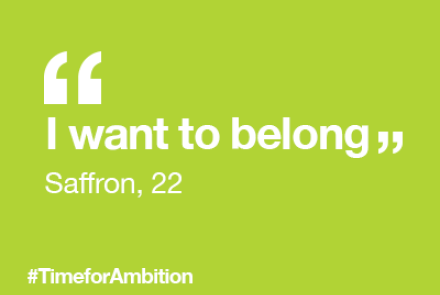 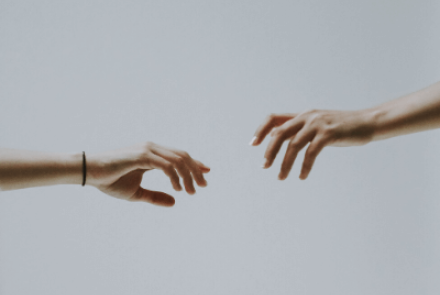 The importance of friendship