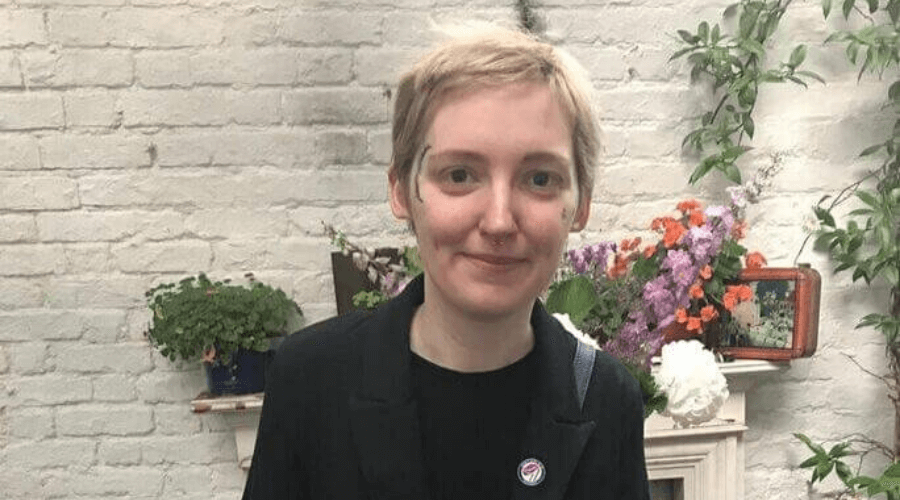 On a sunny mid-afternoon I went along to a bohemian townhouse just next door to the British Museum to see Charlotte Amelia Poe celebrate their book launch with friends, family and colleagues. The book, which is beautifully illustrated by Clare Shepherd, was front and centre with bunches of flowers decorating it.

The book is about Charlotte’s life growing up in a village town in Suffolk, going through school life thinking there was something wrong - but with teachers, parents and even the health service not being able to pinpoint what it was. Finally, at age 21, Charlotte was diagnosed with autism and it felt that all the pieces fit together. With this, they made a raw video about living with the condition and submitted it to the Spectrum Prize. The latter half of the book details the journey of submitting the video and then winning the prize.

The book overall is a fantastic, sometimes harrowing read which does not talk down to you and really feels like Charlotte is there with you, telling you these things. If you are looking for a great, no-nonsense memoir which does not gloss over anything, this is the book for you. 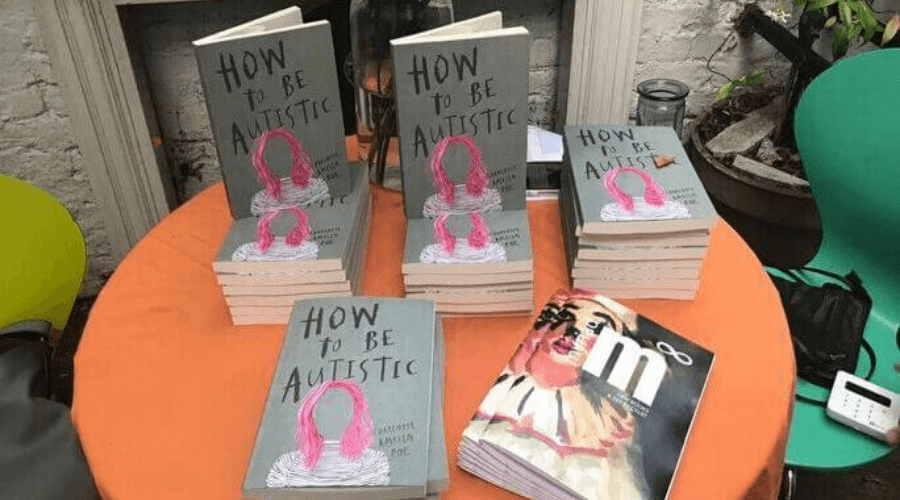 Before we set off to the book launch, we sent Charlotte some questions about the book and autism. Here are their responses:

How did you find the writing process for the book?

I started writing the book as soon as I got home from winning the Spectrum Art Award, it felt like a natural extension of the video and it just flowed out of me, I didn't eat, didn't sleep, just wrote and wrote until it started to resemble what it is today. There were moments when I could barely look at what I'd written because it was so triggering, even now, and there were moments of catharsis too. And I realised how lucky I am to have such a supportive family throughout it all, and what a privilege that is.

What is the one thing that you wish neurotypicals knew about autism?

I just wish they understood that we're people, not stereotypes. I worry neurotypicals will read my book and think 'ah, this is what an autistic person is like', when in fact we are all so unique and individual - that's what makes diagnosing autism so difficult, if we were all the same, people wouldn't slip through the net so often! So, to summarise, I wish neurotypicals know about our individuality, and also our ability to, in the right circumstances, thrive and create great and exciting things.

Do you think fandom is a welcoming space for people with autism?

Definitely. I think it's the one place where you can be truly unironically enthusiastic about something without being called cringy or worse. We live in a world where you have to act a certain way, have a certain disinterestedness about yourself at all times and about the things you like, whereas with fandom you can pour your heart and soul into something and find other people who want to engage and find the same characters and stories as intriguing as you do. Online spaces like that are great at combating isolation, and at bringing people together who wouldn't have found each other otherwise.

Do you think the representation of autistic people in the media has gotten better or worse?

I worry, with the anti-vax movement ramping up lately, that we are still seen as an unfortunate side effect, and I still don't see autistic characters that I can relate to personally. I was lucky enough to help out as script consultant on a short film which has just been entered into the BFI film festival called 'Our Sister', which features an autistic character, but her autism is not the overlying theme of the film, rather, she is autistic, and she is in the film. And the character is played by an actually autistic actress, which I think is brilliant. So, I think it's a mixed bag. We need to break away from the stereotypical 'all autistic people are young white boys' narrative and start including people from all walks of life, because that's what autism is, it doesn't discriminate, and it can be anybody. And I'd really like to see that more often.

About the author
Solmaz is Ambitious about Autism's Marketing and Communications Intern. She loves writing, and also has interests in music, technology and beauty products. 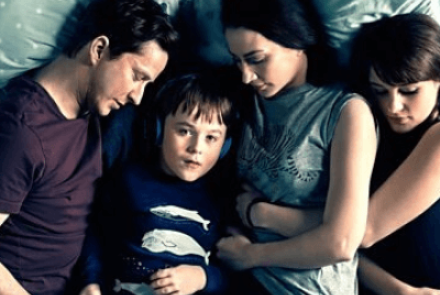 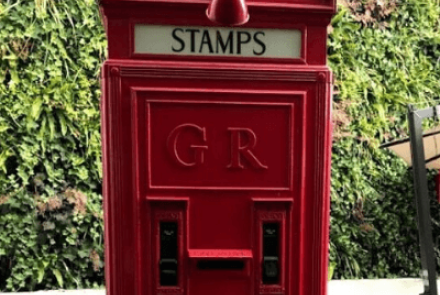 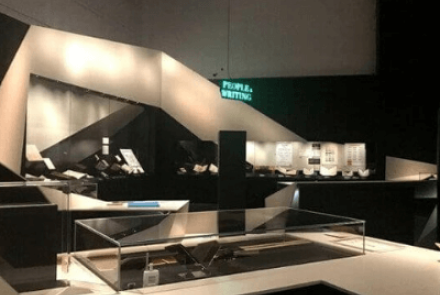