How to change health services 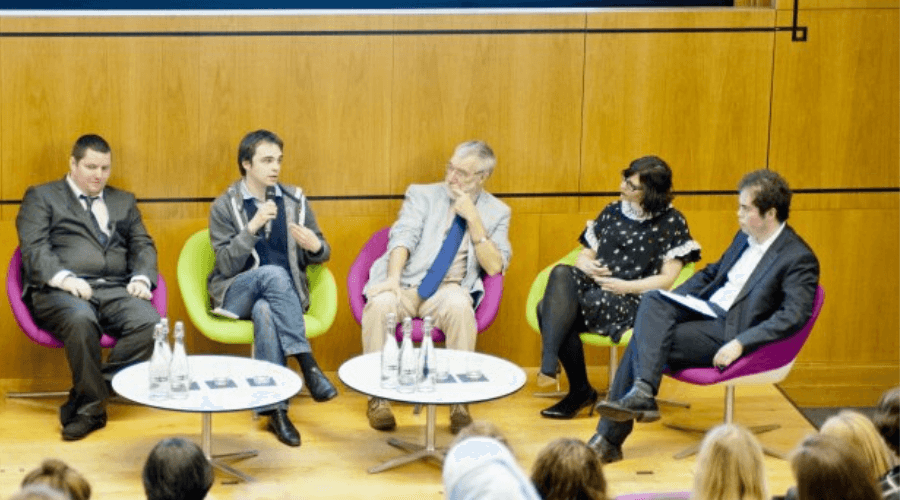 How to change health services

The UNCRC as it is called created in a single place the rights that you as a young person living in this country and indeed any country (except the United States) can expect from the government. The Convention was separated into 52 articles or “rights” that govern how you can expect to be treated and how the government works with you. One of these articles is called article 12 and it states that you have the right to an opinion and that opinion should be considered and taken seriously. It states that no decisions should be made about you without your opinion.

Bad healthcare is a problem for everyone but when you have autism the consequences can be even more severe. According to a survey run by the Westminster commission on autism, 74% of people surveyed felt that people with autism receive much worse healthcare than their non-autistic peers.

The only way we can make healthcare autism-friendly is by getting people with autism that have lived in experience of knowing what it’s like to be autistic. Hopefully by reading the how-to guide, we will teach you to do just that so in no time, we will be able to inspect your own healthcare services either by yourself or with friends.

You can read the guide: How-to change health services to become more autism-friendly.