How to explain autism to friends and family 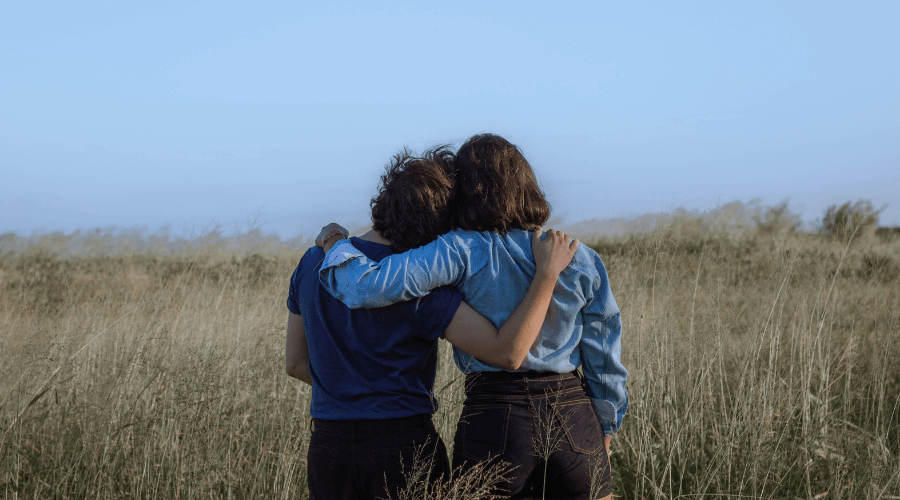 How to explain autism to friends and family

The most common responses I’ve heard when I’ve told people I have autism are:

“So what’s your talent?”
“But you’re good at talking”
“Weird, you don’t look autistic.”

What do all of these have in common? They’re all based on unhelpful assumptions about what being autistic means, most often based on stereotypes from the media. Characters like Raymond from Rain Man and Sheldon from Big Bang Theory are brilliant - but they are characters, and shouldn’t be used as explanations of autism. At best, they do help to show some of the common characteristics, but at worse, they create very unhelpful, unrealistic standards for autistic people to be compared against - which leads to misunderstandings, frustration, and most importantly, a lot of self-criticism.

Personally, I have often shied away from telling people about my autism because I feel like I’m not good enough at being autistic. I have a few special interests, but they aren’t particularly useful topics. I’m certainly not a super genius. And I’m quite good at ‘masking’ or hiding some of my other struggles - I can make conversation fairly well and can pick up on social cues that many people with autism might find difficult to notice. However, not letting people know means not being able to get support when I need it, and leaves me feeling like I must always be ‘working’ to hide things about myself. It creates a barrier between me and my friends and family.

My most important piece of advice is don’t avoid telling people but be prepared to explain how your autism affects you. Autism is so individual - everyone possesses different traits to vary degrees, and so everyone has their own set of strengths and weaknesses. When I tell people I’m autistic now, I’m ready with a few ‘bullet points’ of what I find hard and how my autism affects me. This might be different depending on who you’re telling. There are no set rules on how much you explain or don’t explain, and I want to reiterate that you don’t have to tell anyone if you don’t want to! But, if you do want to, I think the best way of letting your support network know without unhelpful assumptions being made is to be ready to explain and to remember to emphasise this one thing: you are an individual!

About the author
Saffron Baldoza is a member of the Ambitious Youth Network. 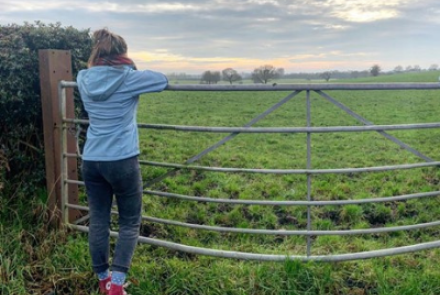 My autism diagnosis: The long journey to acceptance 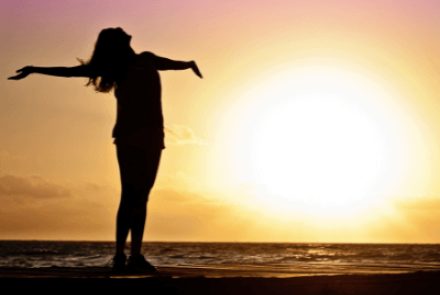 Finding pride in your autistic identity 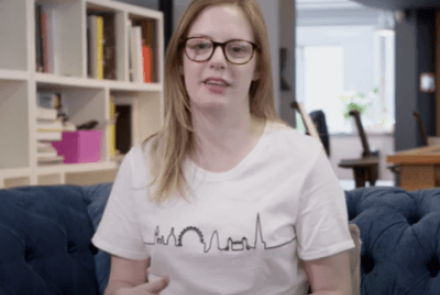 My advice on explaining your autistic needs