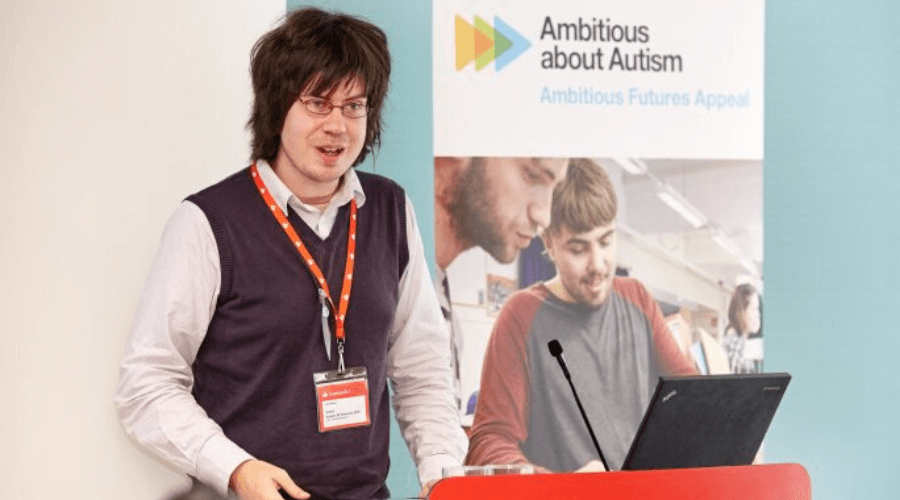 Basic knowledge of the condition will tell us that there is no possible ‘cure’ to make someone neurotypical and that aging into early adult years does not shake off autism in any way either, though early intervention can help mitigate some of its problems in earlier years. The good news is that for diagnosis, as measured by one study, parents who pick up on autism’s symptoms can see their child being identified as early as 3-4 years old, while those who have Asperger’s may face a  longer wait.

General trends of earlier diagnosis should not change the fact that for those who are growing up, without clinical evidence, life can be considerably harder especially when you might still be at school. In my case, it took a teacher in my latter years at primary school sharing with my parents her observations that some of my own characteristics in class were akin to somebody who might be on the spectrum.

Before that, there was next to no support in classes and behaviour was regarded as egocentric in the playground. My lack of interest in socialising meant I was considered to be someone who was just plain weird without rhyme or reason.

It was only after proof about some of my difficulties that help was offered to me, for example with my GCSE exams having a computer to respond to the questions or a quiet space outside of the overly cold sports hall. It’s unthinkable, to imagine the damage already done to my life chances compared to those who are diagnosed earlier on with autism and benefit from childhood support. However, it is wrong to generalise that later diagnosis is always a complete misfortune in all cases, so bear that in mind.

Late diagnosis does pose its challenges however. One example is the difficulty in navigating the welfare system which can be quite a tortuous experience. While parents might be on hand before the age of 16, support after that age may demand regular Work Capability Assessments (WCA) and revealing what might be rather sensitive information about yourself. Parent Patron of Ambitious about Autism, Nicky Clark, demonstrated how the process of applying for benefits like Personal Independence Payment (PIP) and the well-known struggles ahead to sometimes prove entitlement is an uphill battle. For young adults to sit in front of a strange, unknown assessor be asked a series of personal questions, it can be a potentially  traumatic experience for those with limitations in their ability to communicate with others.

In my case, I felt ready by the time I left college to move onto university (from which myVoice produced a film catered to people with autism on those first important weeks of settling in), but as some evidence shows, only 1 in 4 will progress into education beyond secondary learning. The tasks of living independently and intensive academic study are certainly not a suitable fit for everyone, even if just by the severity of their condition sometimes. This lack of progress though can leave many with autism stuck in a rut of years to come – it is well recognised that many adults are likely not to be getting the appropriate support to live fuller lives, due to various barriers involved. Like those with general disabilities, it is a real possibility that isolation and loneliness could become a reality if adults are excluded for longer periods.

From my perspective, I have found that I have become more self-aware about my condition and how others perceive me. This has both its benefits and drawbacks. On the one hand, I have been able to better manage myself in pressured and challenging situations, largely because of the activities I have done in volunteering and other similar roles, but can still feel socially weary at certain times. Having been a victim of ‘mate crime’ in the past, I often wonder about the sincerity of people and if there is an ulterior motive behind something coming from someone I might consider a friend. In any case, trust is something that has to be earned and it is harder to find again once it has been violated.

While it easy to preach that adulthood does not always make things better (not even mentioning mental health!), for some autistic people it is a real chance to embrace independence and prove they have something to contribute to society, whilst changing perceptions of those around them. That is what the Employ Autism campaign has set out to achieve, our goal is to make the jobs market less of an obstacle. The moral of this case though, is to not disregard what might be encountered as children grow up – support cannot be discontinued because of age alone and the sooner this is recognised, the more hope there will be for individuals.