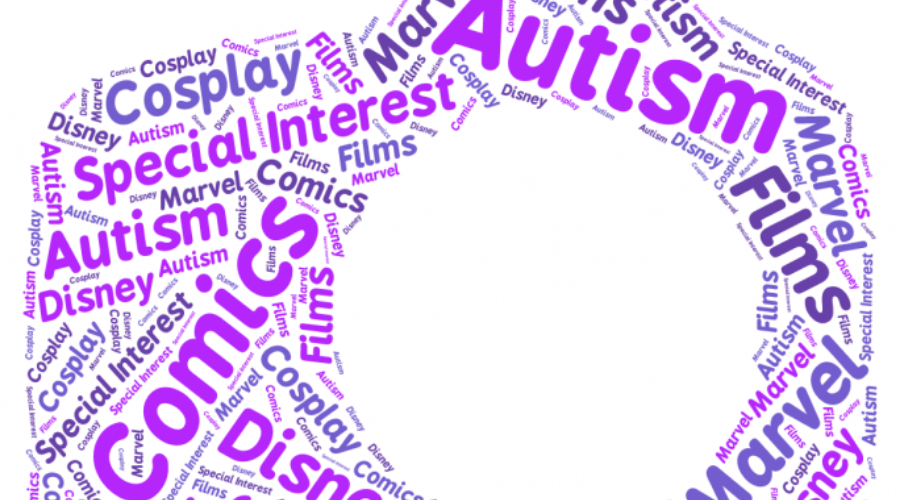 My special interest is film and popular culture because all my life, I have loved cartoon and film characters.

I can’t work out what got me into film in the first place but I was just discovering film from a young age when I watched Disney classics when I was very little, which the first classic I watched as far as I can remember was Snow White and the Seven Dwarves (1937) and dressing up as Cinderella and acting out the story when I was 6 or 7, also watching Sleeping Beauty (1959) every time I went to my auntie’s flat.

I really loved High School Musical when I was 9 ½ because I really liked the soundtrack and the characters, which in the entire trilogy the cast played their characters so well.

When I was 12, I learned and explored a lot more about certain films and TV shows thanks to a friend of mine who still is really in love with this field of interest. I began to love certain film stars such as: Leonardo DiCaprio, Brad Pitt, Matt Damon, John Travolta, Johnny Depp, Kate Winslet, Catherine Zeta – Jones, Cate Blanchett and Cameron Diaz. I also began to love comic superheroes more than I ever did: I learned there was a prequel to Superman which was called Smallville; exploring the theme of Superman’s youth.

At the age of 15, I learned about different film directors, especially those who directed very famous Oscar-winning films such as: Steven Spielberg, Quentin Tarantino, Baz Luhrmann, Martin Scorsese, Zack Snyder and Stanley Kubrick.

What I really am loving right now is the Marvel Cinematic Universe films. It all started when I first watched Avengers Assemble (2012); I loved it so much I thought I might as well watch other Marvel films such as: Captain America: The First Avenger (2011). I began to love Marvel even more when I saw Avengers: Age of Ultron (2015) and Ant Man (2015). My favourite Avenger is Black Widow (Natasha Romanov) because she is strong and flexible, she had fire red hair and she is a Russian spy; (I am part Russian myself).

A Marvel TV show that I really want to watch is Agent Carter because it is set in the 1940’s as Agent Peggy Carter was Captain America’s girlfriend; also the 1940’s is one of my other interests and I love the clothes she wears.

I am always on the hunt for filming locations so I can see what is being filmed, then go into school the next day and say to my friends I saw a film set and when I see the film at the cinema, I can say: “I was there when it was being filmed”.

I discovered Comic Con last year when I found out it was an event where you can buy merchandise, meet celebrities, and dress up as your favourite film or anime character or go to cosplay pageants.

I got into cosplay because it is technically acting, which is one of my other main interests and you look exactly like the character you are playing.

Looking back, I have learned a lot about film and popular culture by watching certain films, learning about directors, actors and actresses and I always get excited for Oscar season. Also, one of my big dreams is to be a film director. 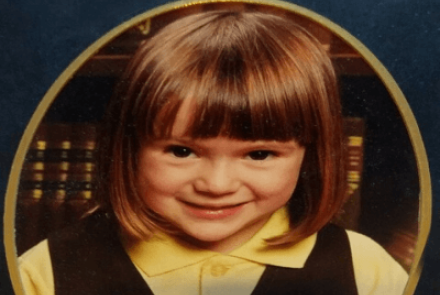 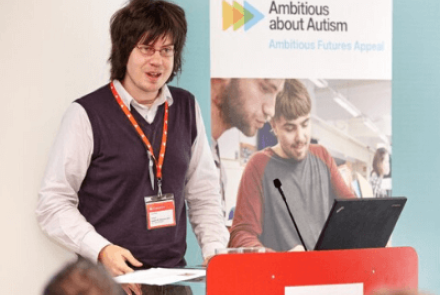 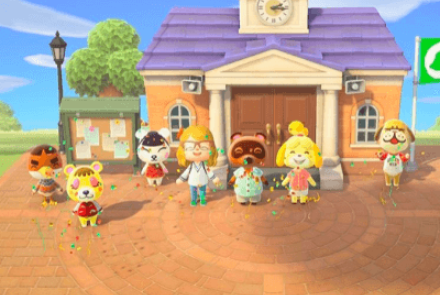 Island living in a pandemic