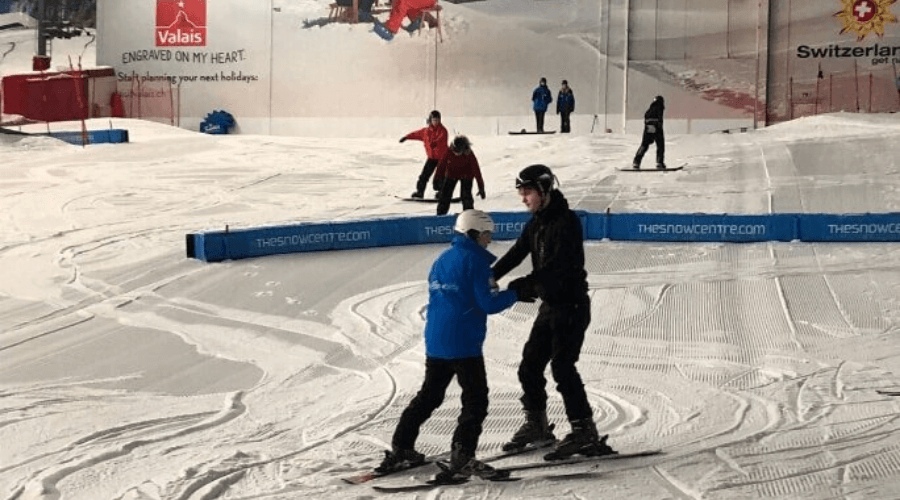 Every week, pupils aged 13 to 19 attend Snowbility sessions at the Snow Centre in Hemel Hempstead. We went along for the journey with four very eager pupils from Treehouse School, to experience it first-hand.

The journey from the school to the centre was pleasant as we watched the fields roll by. When we got to the centre, we went to the first floor to get our equipment. The very lovely people from Snowbility greeted us and helped us get our skiing clothes on. The area inside the ski centre is always kept at minus 2 degrees - perfect ski weather but very cold! We all put on our ski clothes which were a size too big but the lady assured us it was fine - and it was.

Snowbility was founded by Richard Fetherston in 2010 after he began working with an autistic young man who had struggled to find a ski centre that would support him. Richard taught the non-verbal young man how to ski and watched his confidence grow with each lesson. From then on he decided to grow the idea so that more people with disabilities could have access to ski and snowboarding coaching. Nine years on from that first young person, Snowbility now supports over 200 pupils per month.

As soon as we put on our weatherproof clothes, we entered the skiing area. The snow was crunchy and cold, it felt like we were really on a mountain! The four TreeHouse pupils got together with their ski instructors and they then spilt up to take individual lessons. There are two levels of ski slopes at the Snow Centre - a main area with lifts that take you up to the top of a large slope and a smaller area designed for first time learners.

Most of the TreeHouse pupils spent time in the smaller area with their instructors but one pupil was doing so well that Richard took him down the main slope at the end of the session – a big achievement! The other pupils also had an amazing time as they skied down the slopes with their instructors. Richard said:

It’s about building confidence in the students. The pupils at Treehouse were very good and we even got one student on the main slope and he was fantastic on it. They all did really well.

We’ve been bringing students to Snowbility sessions for the last few years and I’ve always been impressed by their instructors’ ability to adapt to students with very different needs – which allows them to make the kind of progress we saw today!

After the session it was time to get out of our ski clothing and go back to normality. The pupils and teachers had a wonderful time and we hope there will be many happy memories to come.

About the author
Solmaz is Ambitious about Autism’s Marketing and Communications Intern. She loves writing, and also has interests in music, technology and beauty products. 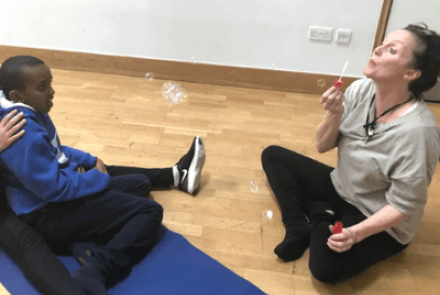 What I have learned from my autistic brother