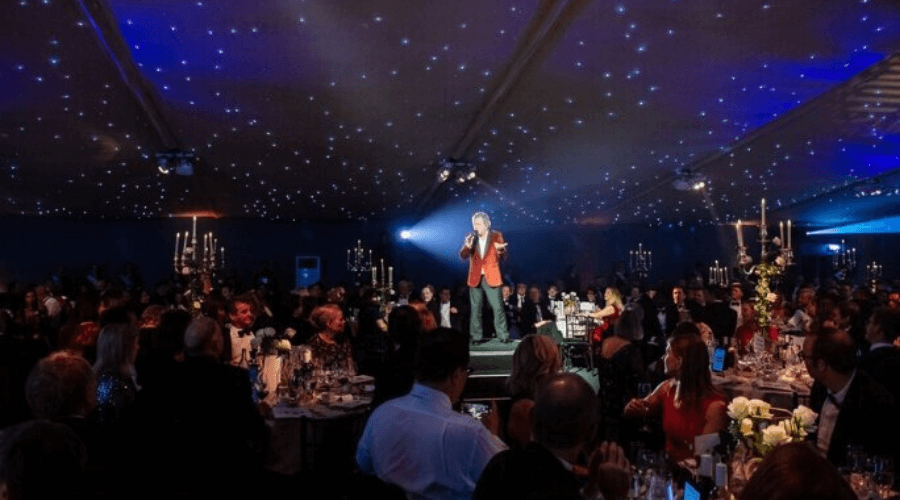 The long-standing partnership between TalkTalk and Ambitious about Autism – which has raised millions of pounds for children and young people with autism – has been recognised in this year’s Business Sector Charity Awards.

TalkTalk and Ambitious about Autism won an award in the Technology and Telecoms category at the Business Sector Charity Awards event, held last night in central London.

TalkTalk has supported Ambitious about Autism for 13 years and has raised nearly £4 million over the course of the partnership. It has helped the charity in many important ways – including co-developing its online forum Talk about Autism, the UK’s largest online autistic community.

It has also provided support with campaign development and telephony assistance as well as taking part in the charity’s employability programme for autistic young people - Autism Exchange.

Each year TalkTalk also hosts an annual gala dinner – Night of Ambition - on behalf of the charity which raises vital funds that have improved the lives of thousands of children and young people with autism across the UK.

“Talk Talk’s commitment to Ambitious about Autism and support of our work over the years has been immeasurable. Through their generosity and expertise they have enabled us to deliver life-changing programmes that have helped thousands of children and young people with autism to achieve their potential.

“We’re absolutely thrilled that our very special, long- standing partnership has been recognised by the Business Charity Awards and we look forward to continue building on our successes and working together to make the ordinary possible for autistic young people across the UK.”

A TalkTalk spokesperson added: “It’s been a real joy to see Night of Ambition grow into the fundraising event it is today. Ambitious about Autism has helped to change the lives of so many young people with autism so we’re incredibly proud of our partnership. During our 12 years of working together we’ve raised £4 million for this brilliant charity and we’re looking forward to many more years of fundraising ahead.”