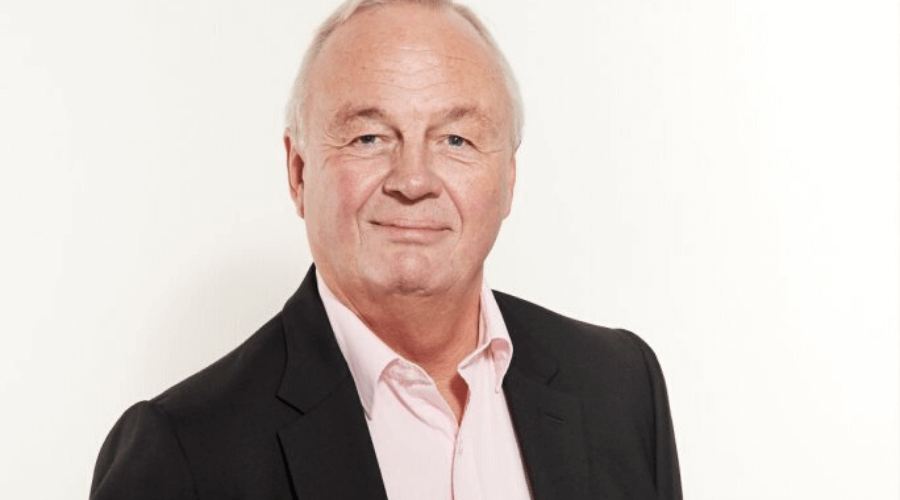 Ambitious about Autism has announced the appointment of Neil Goulden as the Chair of the Board of Trustees. Neil will be leading the Board during a period of growth as the charity embeds its Ambitious Futures 2020 Strategy.

Neil Goulden has spent the last twenty-five years at board level within a number of leisure businesses. He runs his own consultancy business and is a Director and Chairman of a number of organisations in the public, private and third sector, including Clarion Housing Association, Sue Ryder and Nottingham Trent University. Neil is deeply interested in social justice through access to health, housing and education and he has lived experience of autism.

Neil Goulden said: “I am proud to take on the role of Chair at a crucial time for the charity as we launch our new Ambitious Futures 2020 Strategy and celebrate our twentieth anniversary. My aim is to support Ambitious about Autism to achieve its vision of making the ordinary the everyday experience of every child and young person with autism.”

In addition, Lesley Longstone has been appointed as Vice Chair of the Board of Trustees and Chair of the Ambitious about Autism Schools Trust. Lesley is the Chief Executive of the Independent Police Complaints Commission and has many years’ experience at very senior levels in the public sector, both in the UK and overseas. She has been a member of the Department for Education Board, initially as Director General with responsibility for young people, working with the Home Office, Ministry of Justice, police and Youth Justice Board to deliver positive outcomes for young people.

Lesley Longstone, Vice Chair of the Board, said: “I feel privileged to take on the role of Vice Chair. In my role as a trustee, I have seen the impact the charity has on the lives of children and young people with autism. There is still a long way to go to support every child with autism to learn, thrive and achieve.”

Ambitious about Autism is also proud to announce the appointment of Jonathan Andrews as a trustee. Jonathan is the current Chair of Ambitious about Autism’s Youth Council. He is a trainee solicitor at Reed Smith and has achieved several national and international awards, including the 2017 Queen’s Young Leader, for his work to raise both awareness of and aspirations for young people with autism.