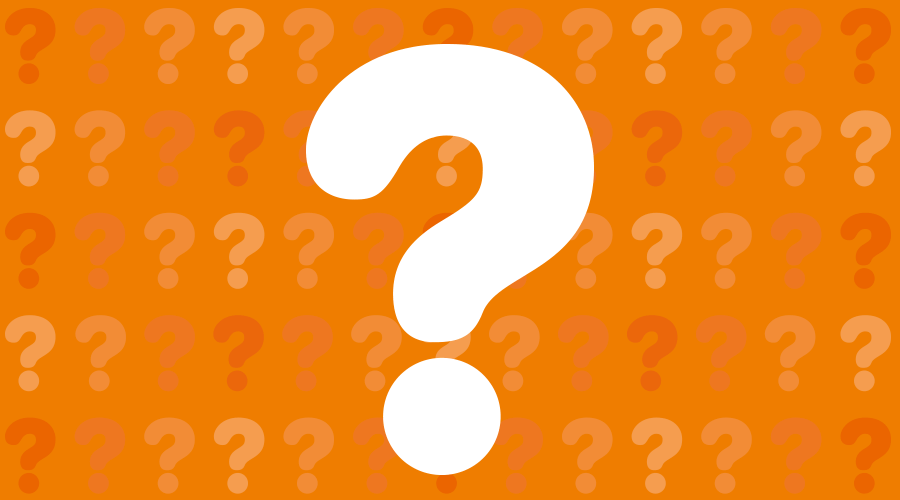 Talking about identity, culture, race and racism can be complex and overwhelming, especially when there are new words you might not have heard before.

Education is key and once you start to understand these terms, it will become easier to know how and when to use them.

Here, we have explained some of the common language used when discussing race and racism:

Being an activist is when you try to cause change through different actions. For example, a race equality activist might attend a demonstration or find ways to promote equality at their school or college.

Being an ally is when you side with or support a cause. For example, though the Black Lives Matter movement might not directly affect you, you can choose to support the cause and be an ally.

Being non-racist means you don’t believe, act or behave in a racist way. Being anti-racist, is actively fighting against racism. For example, being proactive and taking opportunities to challenge people or systems that you think are racist.

To campaign is to use an organised approach to create change. When people campaign they are actively trying to achieve a goal. For example, the protests after the death of George Floyd and Breonna Taylor were to campaign against police brutality and racism.

In the context of people, culture is the ideas, customs, dress and rituals of a group of people or community.

When someone adopts part of a culture that is not their own because they think it is ‘cool’ without giving respect to that culture. Examples of cultural appropriation would be wearing religious and tribal symbols when you don’t follow the religion or wearing traditional clothes and hairstyles from other cultures, without understanding the meaning.

This usually means someone’s parents are of different races or ethnicities, though some people will prefer the term ‘mixed race’ or ‘biracial’.

Your identity is who you are, the way you think about yourself, the way you are viewed by the world and the characteristics that define you. For example, someone might identify themselves as a tall person, a black woman and a person with autism. People can have lots of identity labels.

A person of colour is someone who is not white. It replaces the outdated term “coloured” which lots of people find offensive and inaccurate. However, it is equally offensive because it groups different ethnicities into one umbrella. Many people prefer to be identified by their ethnicity. For example, British-African, South-East Asian, Latino or Hispanic.

Being prejudice is pre-judging someone before you know them. It is usually based on opinion and not on reason or actual experience. For example, if someone is being prejudice toward people of another race, colour or culture they might be frightened of a young black man walking towards them. They might think this based on their own misguided opinions. They have pre-judged the young man without knowing anything about him. This is unfair and wrong.

When people have an opinion about someone that is over simplified, not based on knowing them and often not true, this is called having a stereotype. If someone stereotypes somebody else, it means they incorrectly believe that a whole group of people have the same characteristics or behaviours. For example, racial or ethnic stereotyping might happen when one person believes that all people from African countries wear bold patterns, when this is not true.

Race is a protected characteristic that refers to an individual's race, skin colour, nationality and ethnic or national origins.

Biologically, humans are all part of the homo sapien race. However, some people choose to catergorise the human species into different ‘races’. While your ethnicity is based on the social and cultural groups you belong to, race is determined by how you look. An example of race is brown, white, or black skin (all from various parts of the world).

Racism is disliking, prejudging or disadvantaging someone because of the way they look, sound or dress.

Having a bias is having an inclination or prejudice for or against something. Everybody has biases about places, things and people.