The Youth Patrons who sit on the Youth Council are chosen by current members to be representatives of autistic young people across the country. The recruitment of new members is designed to enable those with additional needs to have a voice in making decisions that affect their lives. Youth Council makes sure that all the work we do at Ambitious about Autism reflects the views and needs of autistic children and young people.

Our Youth Council is a diverse and inclusive group of young people from all over England and represent different backgrounds and cultures. Some of our young people have additional needs or learning disabilities and communicate through different methods.

We asked each of the members of the Youth Council if they would like to share what they enjoy about being a member, their favourite projects and what they want to achieve during their term on the council. Here's what some patrons had to say: 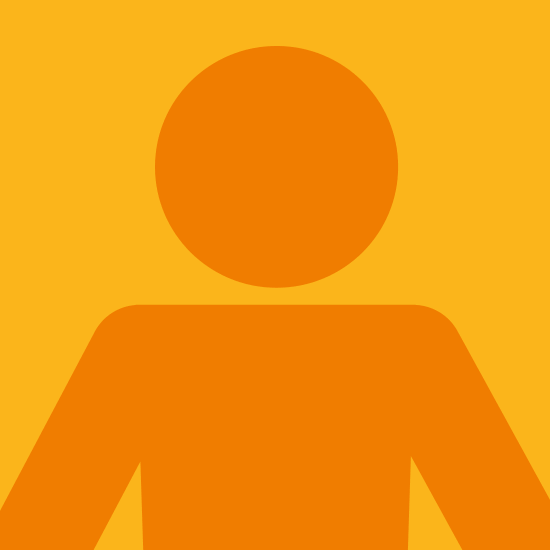 My interests are art and sports, my hobbies are exercising, watching TV, and playing on my iPad. Autism and education is something that I'm very passionate about.

I wanted to join the Youth Council because I want to make education better.

My favourite thing about being on Youth Council is friends. Youth Council has given me opportunity to work on new friendships, when I joined the Youth Council I wanted to achieve making the schools be like my US curriculum. 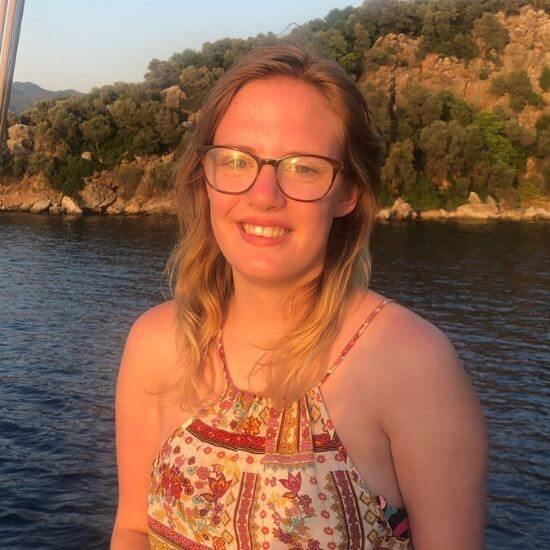 I wanted to join the Youth Council because I really wanted to be part of such an amazing charity! Being part of the campaigns the Youth Council runs gives me something to focus my attention on whilst becoming more confident and meeting other people with similar experiences to me.

Whilst being part of Youth Council I hope to take more of a main role with a campaign, therefore I will have a better understanding of campaigns. This is because when I finish on the Youth Council I want to carry on doing the work I have enjoyed so much!

In my down time I enjoy knitting, going to the cinema, gaming and chess. I am also particularly interested in getting autistic people into the workplace.

I joined the youth council partly to meet other people with autism and help others with autism, but also to help improve my confidence.

My favourite thing with the Youth Council is getting to meet new people and to get my voice heard.

Youth Council has given me the opportunity to work on a video helping autistic people and their parents/careers to plan a visit to the Postal Museum. This has been one of my favourite projects because I can see that other people gain more pleasure from visiting a great museum and we have made a real difference.

When I joined the Youth Council I wanted to have my voice heard in a supportive environment and to gain some confidence. 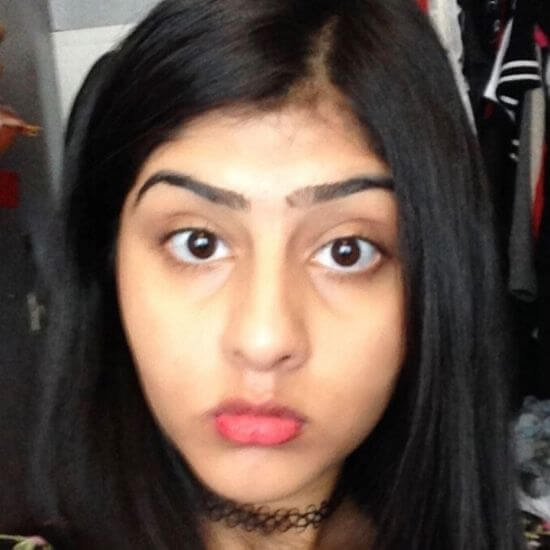 I am interested in art, games, anime, and books about autism.

I wanted to join the Youth Council because I wanted to make a difference for my younger siblings who are autistic. I also want to improve my understanding of autism and people’s experiences with it.

My favourite thing about being on Youth Council is finding people with similar experiences. When I joined Youth Council I wanted to help improve the process of diagnosing autism and further raise awareness about autism. 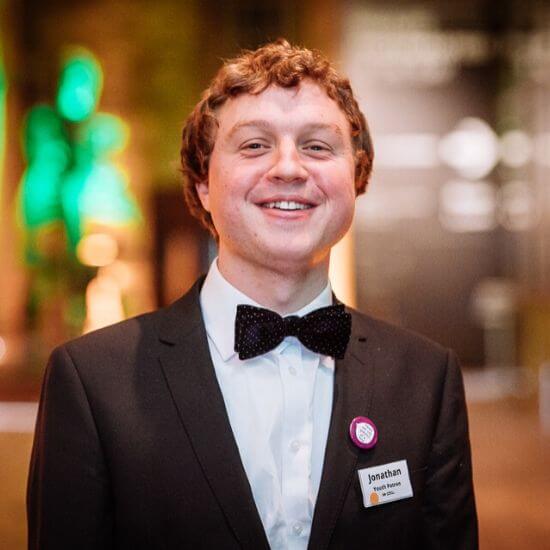 My favourite things about being on Youth Council is friends, being heard, finding people with similar experiences, exciting opportunities.

Youth Council has given me the opportunity to work on the Postal Museum project and raising money for Ambitious About Autism.

When I joined Youth Council I wanted to achieve… I want to change the world so that it is easier for people with learning disabilities and autism.

I like politics. Things can get done, you can change things 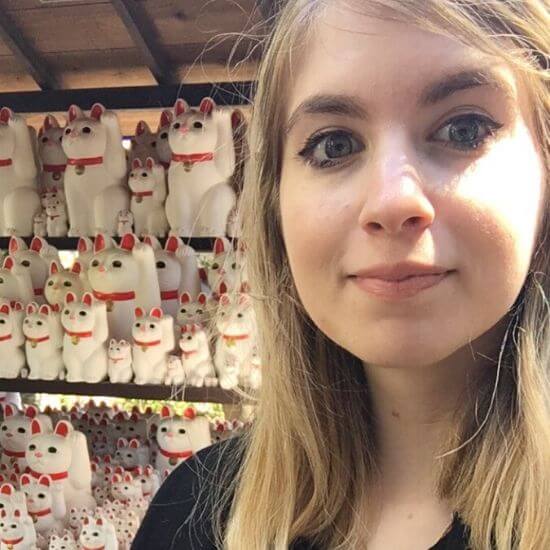 My primary autism-related interest is the link between autism and eating disorders, in particular anorexia nervosa, resulting from my own experience of navigating both.

I wanted to join the Youth Council because I wanted to be able to use a larger platform to raise awareness of issues stemming from my lived experience. I want to help effect a significant change in the way these issues are understood and treated.

I am new to the Youth Council, but I am excited to work with other autistic people fighting for their own causes and with health professionals that could benefit from more personal insights into life as autistic young adults.

I have had to advocate for myself for a long time, and while it has been hard and exhausting I want to use my experience to help other people through the Youth Council. 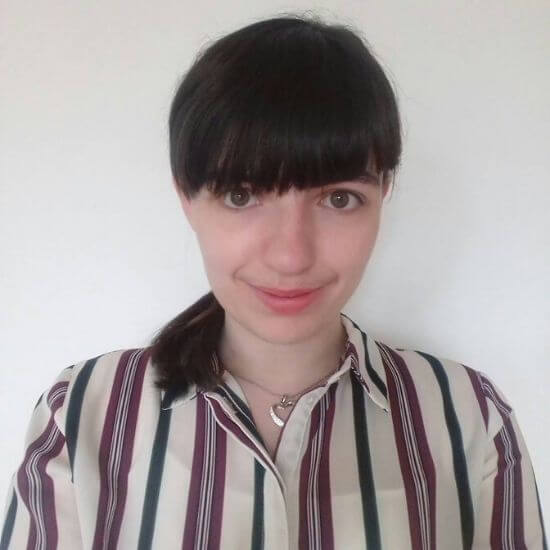 I'm a firm believer in autistic people leading the conversation about our own lives, and I now work in policy for an autism charity. Outside of autism, I'm really interested in London Underground stations and enjoy ticking them off, awkwardly taking photos of roundels, and exploring the city as I go! I'm also a big Doctor Who fan - I was heavily involved in my university's Doctor Who Society and met a lot of my friends that way.

I wanted to join the Youth Council because I was excited by the opportunity to meet and learn from other young autistic people and work together to create change; I was also starting to think about life after university and wanted to gain experience and learn new skills in an environment that suited my needs.

My favourite thing about joining the Youth Council was that it gave me the opportunity to really start talking about my experiences as an autistic person and actually be heard. I certainly never thought I'd look forward to giving presentations, but here we are! More recently I've really enjoyed seeing the younger cohort finding their voices and growing in confidence too - it's had an effect I couldn't have imagined when I applied.

It was through Youth Council that I had the opportunity to be involved in, and end up presenting, the Channel 4 documentary 'Are You Autistic?' which aired in March 2018. We wrote to the producers with concerns around the initial promotion, invited them to meet with us and they genuinely listened. They made changes including more autistic involvement, and looking back I think that means more to me than ultimately being one of the people in front of the camera. Having said that, filming and promoting the show was an amazing experience I never thought I'd get!!

When I joined Youth Council, I wanted to get involved and hopefully make a small difference in autism campaigning. A few months in, I knew I wanted to make a career out of it. After just over two years Youth Council has supported me to not only do exactly that, but also co-produce a research paper, contribute to and present a documentary, and make loads of amazing new friends along the way.