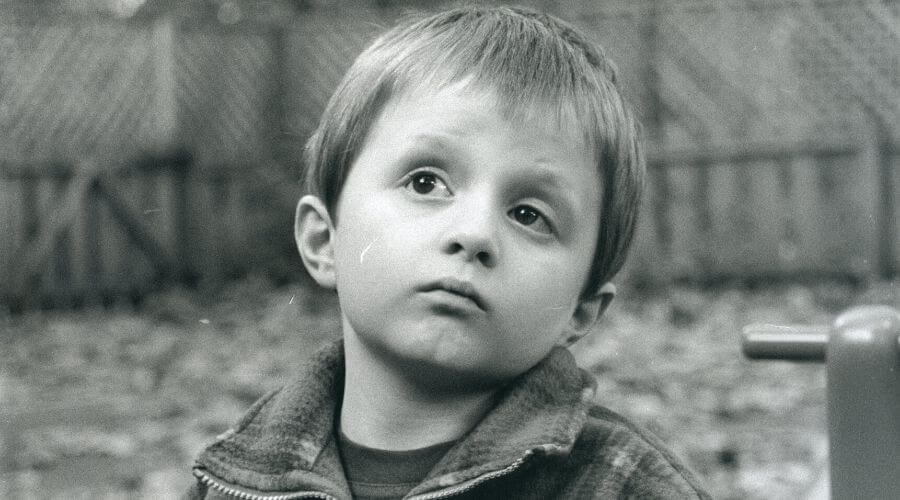 Our journey started in 1997 when a group of parents set up TreeHouse School. At a time when children with autism faced little or no chance of receiving a full and rewarding education, these parents were determined to change this for their children.

This pioneering approach has evolved over time as we’ve adapted and grown as an organisation. What started with four pupils has grown to become a charity that has supported thousands of children and young people with autism. Today we run schools and a college that focus on improving the quality of life of pupils and learners to enable them to learn, thrive and achieve.

Ambitious about Autism was founded as TreeHouse in 1997 - a specialist school for children with autism, with four pupils based in a borrowed room in the Royal Free Hospital in North London. 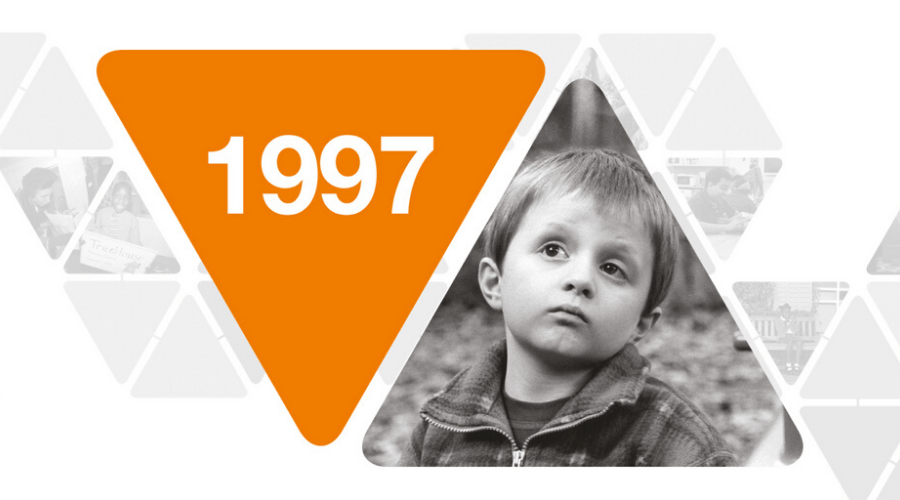 Since then, Ambitious about Autism has grown and developed into the national charity that it is today, which provides services, raises awareness and influences policy. We moved to Muswell Hill, north London, in 2004 and moved into our purpose-designed building, the Pears National Centre for Autism Education, in 2009. 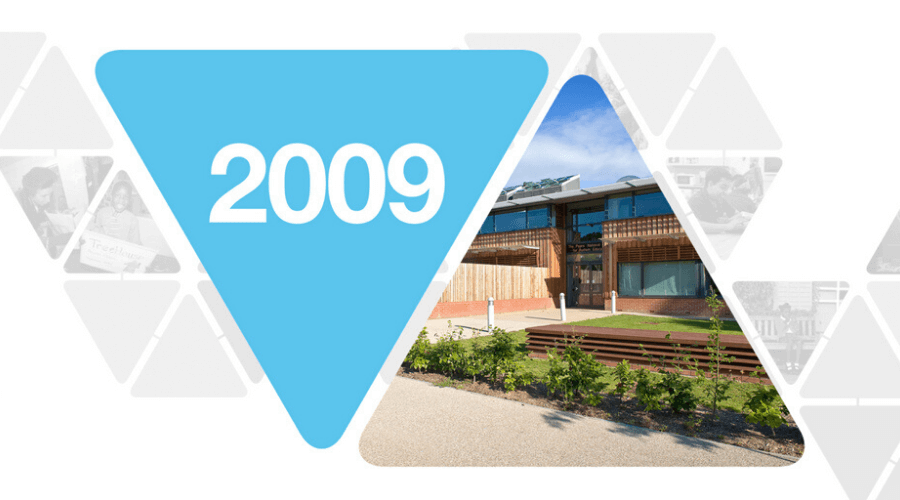 As our pupils grew up, so did we, developing our services to prepare young people for adulthood. In September 2014 we opened our Ambitious College Pears Campus at the College of Haringey, Enfield and North East London  (CONEL) serving autistic young people aged 16-25 across London and the Home Counties. In September 2017, we opened a further Ambitious College Pears Campus co-located at West Thames College.

In September 2014 our Ambitious about Autism Schools Trust opened The Rise School in West London. The Rise School is a special school co-located on the same campus as the Springwest Academy. In September 2019, The Rise Sixth Form opened at West Thames College to begin to tackle the severe shortage of post-16 specialist provision for pupils with special educational needs in the UK.

In 2018, Ambitious about Autism turned 21 and launched our We Need an Education campaign calling for a fairer deal for children and young people with autism from our education system. 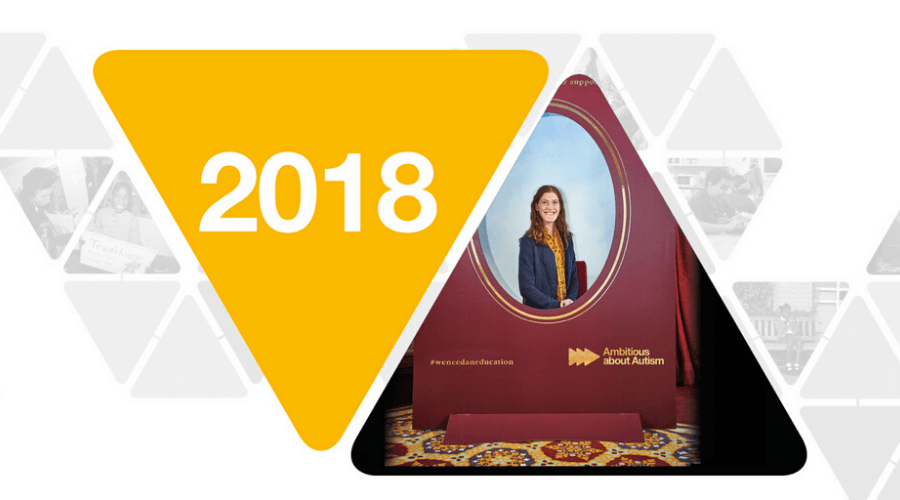 Watch our video to find out more about our journey

Ambitious about Autism’s ambassador, Channel 4’s presenter Jon Snow, introduces the charity and its 21-year history. He reveals why our charity is Ambitious about Autism and our ongoing commitment to the education of children and young people with autism. Watch the video to find out more about our journey.

What we do as a charity

We offer a variety of different services all with the aim to make the ordinary possible for children and young people with autism.

Through our schools and college, we provide specialist education provisions.

We have different employment programmes for autistic young people.

Young autistic people play a vital role in our work - ensuring the views and needs of autistic young people are heard and understood.

We use our expertise to empower organisations and professions with greater understanding and awareness of autism.

We campaign for change, respond to government proposals and raise issues in Parliament.

Through our services and work we want to raise awareness of autism.

Learn more about Ambitious about Autism's history and strategy

Ambitious about Autism is now looking to the future, and our new ambitions for children and young people with autism and their families. The charity's 2020-2021 strategy is driven by the following five themes:

21 years of Ambitious about Autism timeline

Read our latest news to keep up to date on our work and other developments affecting autistic young people and their families.
Read more 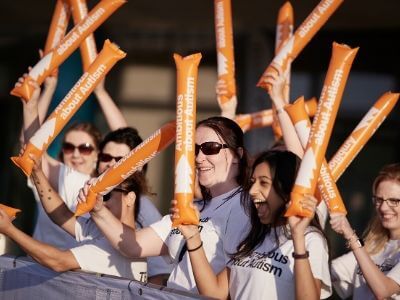 There are many great ways you can get involved and support our organisation. From fundraising and volunteering to joining our autism community.
Sign up today