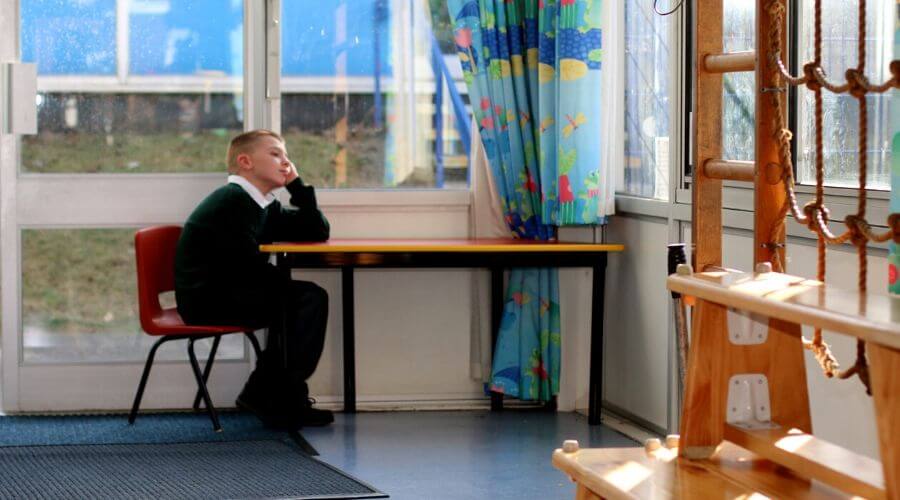 Meltdowns are often the result of situations which are highly stimulating or create high levels of anxiety which feel like they can't be escaped. When someone is in this situation their reaction is either flight, fight or freeze. If the person cannot escape that leaves two options: either fight or freeze.

Meltdowns are similar to the fight response.

When an autistic person is having a meltdown they often have increased levels of anxiety and distress which are often interpreted as frustration, a 'tantrum' or an aggressive panic attack.

Watch Ambitious about Autism’s Youth Patrons explain what a meltdown is and how to support someone when it happens.

It's important to understand that meltdowns are not 'temper tantrums'. They are a reaction to a highly distressing situation or environment.

While in a meltdown a person can be injurious to others or themselves because of the extreme state of anxiety their body is in. That's why it's really important to minimise the risk of this happening - both for the person and those around them.

Meltdowns are very physically tiring and emotionally draining for the individual. This is because the person has been in a distressing situation and has had a highly adrenalised and emotionalised response.

If meltdowns are equivalent to the fight response, then shutdowns are similar to the freeze response.

They are often the result of situations with high demand in one or a few of the following areas:

Watch Ambitious about Autism’s Youth Patrons explain what a shutdown is and how to support someone when it happens.

An analogy for a shutdown is like a computer trying to turn on but it can't because there isn't enough power to do so. In a shutdown an autistic person might not seem themselves because they're so overwhelmed that their focus has shifted to the basic functions. As they are at a reduced ability to process what is going on they may struggle to communicate as they normally do, which can mean they are mute or have a lot of difficult forming coherent sentences.

How to help prevent meltdowns and shutdowns

Preemptive planning can really help to mitigate against triggers that might lead to a meltdown.

For example, you can reduce anxiety related to uncertainty about certain situations by providing information about what to expect in advance - such as a visual timetable or agenda.

Another way to reduce the likelihood of a meltdown is to create environments that don't overwhelm the senses. For example, allowing children and young people to wear ear defenders in noisy rooms or dimming the lights to create a less harsh ambience.

It can be very difficult and distressing to support someone during a meltdown, so knowing what to do in advance is key.

The best way to find out what causes someone to have a meltdown is to ask them or someone who knows them well.

The best remedy for a shutdown is giving the person the space to rest, recuperate and recover without placing additional demands on them. A shutdown can be like a reset for an autistic person.

Our Include Autism toolkit contains resources to help autistic young people describe situations that might cause them to feel overwhelmed. 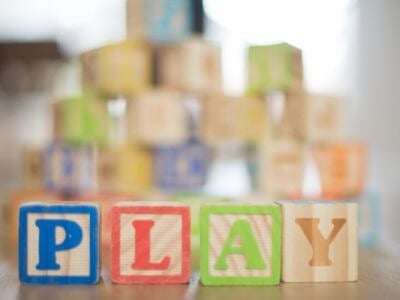 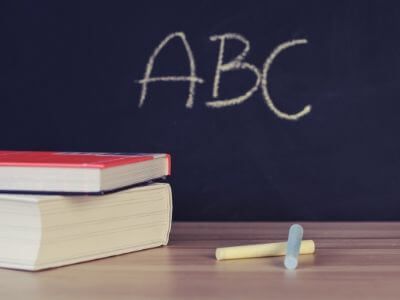 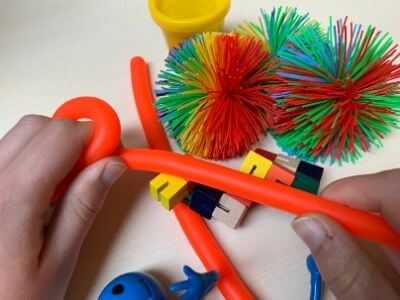 Getting the right support in the early years is really important and helps ensure autistic children can thrive. Read our information for parents.
Read more

Need a place to talk?

If you are a parent or young person looking to connect with others and share your experiences, join our Talk about Autism forum - a friendly online community.
Join now 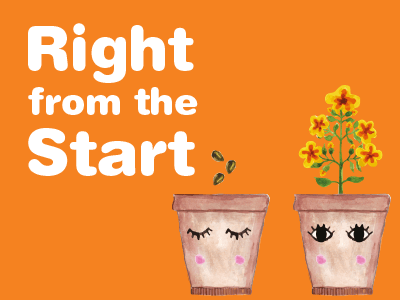 This practical guide contains lots of information in one place to help parents and carers of children aged 0-5.
Download now