Trustees are recruited through a variety of means including advertisements in the national press and through direct contacts. All recruitment is based upon building and maintaining a board with a balanced range of strengths and expertise. The Board of Trustees follows a regular cycle of termly meetings and has an annual away-day with the Executive Leadership Team. The committees are chaired by Trustees with relevant expertise and who report to the full Board.

The Joint Finance and Resources Committee meets regularly and is responsible for general oversight and scrutiny of systems of planning, financial management and reporting, internal control and risk management. The Joint Nomination and Remuneration Committee is responsible for organisational decisions including those concerning pay conditions, policies and employment and deals with Trustee renewal, support and review. The Joint Education Committee ensures the effective oversight of the development and delivery of education services, oversight on the research, policy and looks at the developments and initiatives to maximise its reach and impact for the benefit of children and young people. The School and College Governing Bodies examine all matters relating to performance and are overseen by the Education Committee.

The Trustees are supported in their work by the President and Vice Presidents who all support the work of our charity.

Lord Tim Clement Jones CBE is the President of Ambitious about Autism. He was Chair of the Board of Trustees for seven years, at a time when the charity’s focus was on securing the resources to build a permanent national centre to house both Ambitious about Autism and TreeHouse School. Lord Clement-Jones is a Consultant of the global law firm DLA Piper where former positions held include London Managing Partner (2011-16), Head of UK Government Affairs, Chairman of its China and Middle East Desks, International Business Relations Partner and Co-Chairman of Global Government Relations. Tim was Chairman of the Association of Liberal Lawyers 1982-86 and then of the Liberal Party from 1986-88 and played a major part in the merger with the Social Democratic Party to form the Liberal Democrats.  He was made CBE for political services in 1988.

Lord Tim is supported by eleven Vice Presidents, most of whom are founding parents of TreeHouse School who set out on a mission in 1997 to transform education provision for all children with autism. Each of them played a critical role in establishing, developing and growing TreeHouse School and we are very proud to have them as Vice Presidents of Ambitious about Autism. They are: 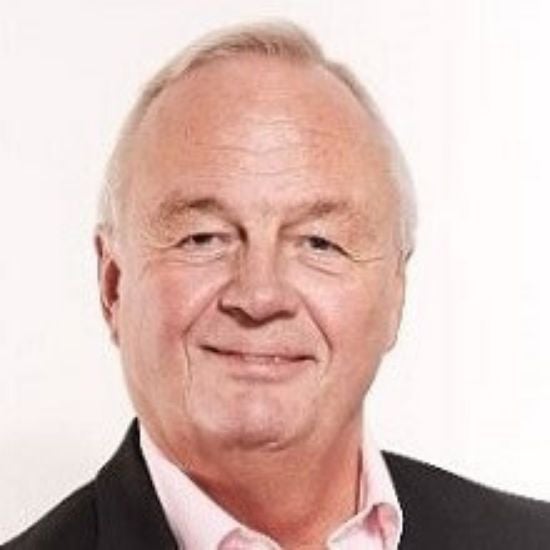 Neil had a highly successful 40 year career in the Leisure and Hospitality industry. Since 2014 he has followed a portfolio career focussed on his keen interest in promoting Social Justice through equal opportunities in Health, Housing and Education. He is Chair of Clarion Housing, the UK's largest Housing Association, Chair at Nottingham Trent University and Chair of the Finance Committee at healthcare charity Sue Ryder, in addition to his work with Ambitious about Autism. 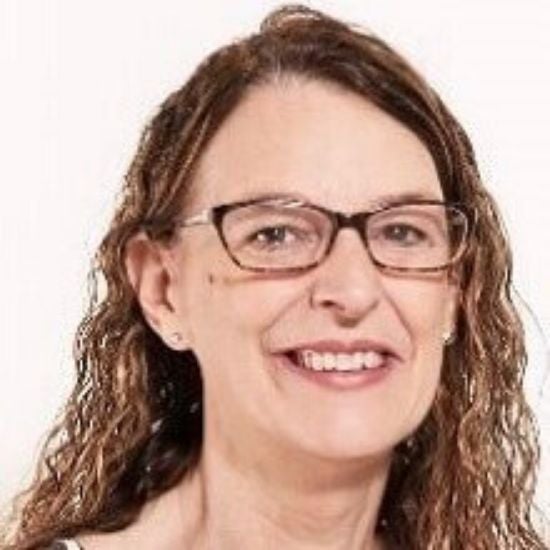 Lesley has many years' experience at very senior levels in the public sector, both in the UK and overseas. She has been a member of the Department for Education Board, initially as Director General with responsibility for young people, working with the Home Office, Ministry of Justice, police and Youth Justice Board to deliver positive outcomes for young people. She then moved on to lead the change programme that among other things, saw the successful delivery of the Academies programme. Lesley's career before then included several years working for the Employment Service, an arms-length body of the Department for Employment. She spent time working in New Zealand as the Chief Executive of the Ministry of Education. 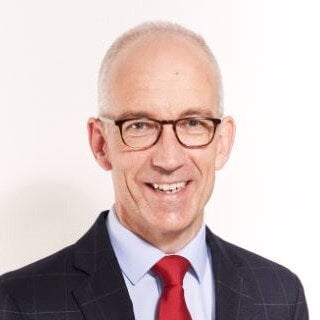 Chair of the Nominations and Remuneration Committee

Paul is Director of Corporate Real Estate at Telereal Trillium, a privately owned, London based property company. The company, which owns £6bn of assets, has long-term property partnerships with some of the UK’s largest occupiers, including BT and the Department for Work and Pensions. Paul is responsible for new business opportunities in both the public and private sectors, asset management and operational property strategies. Prior to joining Telereal Trillium, Paul worked for the asset management team at Royal Mail Property Holdings, where he was responsible for a number of operational property portfolios. A Chartered Surveyor, Paul has a BSc (Hons) in land management from Reading University and a postgraduate certificate in property investment from Cass Business School. He is a committee member of the Reading Real Estate Foundation, an educational charity, established to support real estate education at the University of Reading by engaging with industry to help students to achieve their full potential. 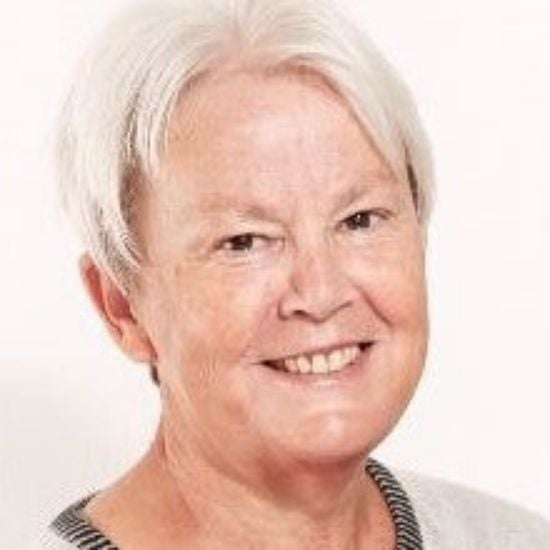 Elizabeth is a recently retired Ernst and Young (EY) partner. She graduated in Mathematics before qualifying as a Chartered Accountant. She moved overseas after qualifying, returning to the UK in 1986 when she joined EY. In her career with EY she was an audit partner on a wide range of FTSE listed clients. She has lead Initial Public Offerings (IPOs), bid/defence work and large fraud investigations. She also held various management roles most recently being responsible for Risk Management in the assurance practice for the UK and Ireland. She is a Governor of Cranleigh School where she is a member of the Finance, Strategic Planning and Risk Management committees. 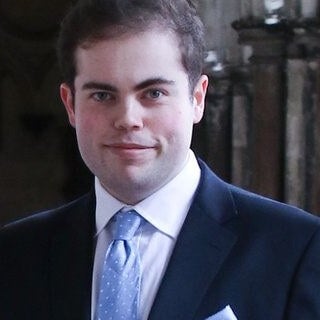 Jonathan is a Solicitor at Reed Smith. He has achieved several national and international accolades for his work both to ensure autistic people have fair access to the workplace and to raise awareness among employers of the benefits to hiring talented autistic/neurodiverse employees. He is a former Chair of the Ambitious about Autism Youth Council and a member of the Ambitious about Autism Impact Committee. He was awarded European Campaigner of the Year 2016 and received a British Citizens Award at the House of Lords. He is a 2017 Queen's Young Leader and was the first British person to be shortlisted for the Commonwealth Youth Awards in 2017. Jonathan sits on the government's Health and Work expert board, the Law Society's equality board and is co-founder of Mind's equality leaders board, through which he works to ensure mental health services are more accessible to autistic people and others from non-traditional backgrounds. Jonathan holds a BA in English, an LLB in Law, an MA in Law and Business, and the Associateship of King's College. He has studied at the universities of Cambridge, King's College London and BPP. 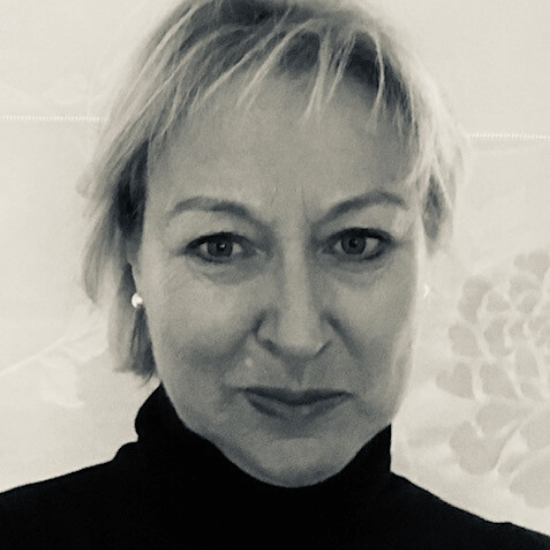 Alison has a very strong commercial and financial board track record combined with highly relevant trustee experience. She has experience of both executive and non-executive roles having had a 34-year career at KPMG where she led their Financial Services practice and held a significant position as a Global Partner. Alison has been NED Audit Committee Chairman for both Credit Suisse and Aon UK Ltd for the past four years. Alison has previously been a NED in other organisations supporting autistic children and young people, including the National Autistic Society. 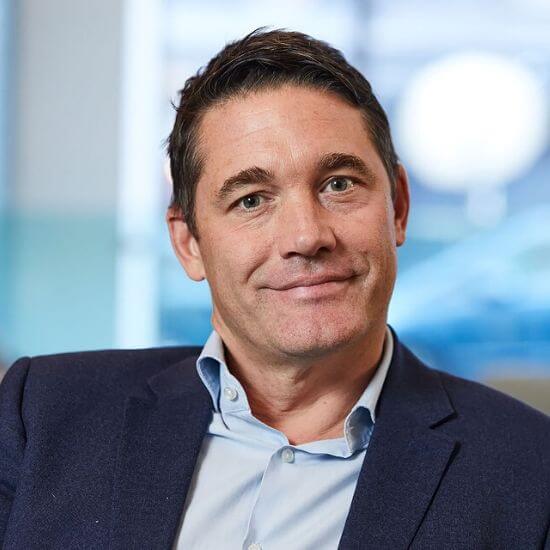 Alistair is the dynamic UK CEO of Kinetic WW (a WPP company), the UK’s No.1 out of home marketing specialist. Alistair has led initiatives across media agencies and the wider marketing and communications sector to promote neurodiversity. Alistair has lived experience of autism. With over 20 years’ experience in the media industry, Alistair brings strong commercial understanding of the role digital plays across marketing, communications and business and how this supports building strategy, culture and strong teams. Philippa Stobbs has a professional background in teaching and school inspection work. She has led a number of national developments in the education of disabled children and children with special educational needs (SEN). She has led policy work for the Special Educational Consortium since 1992, the development of national support to parent partnership services, the development of guidance on the Disability Discrimination Act and the Equality Act in schools and early years settings. She is Assistant Director at the Council for Disabled Children and Policy Vice-chair of the Special Educational Consortium. She is part of the Council for Disabled Children team working as the Department for Education’s strategic partner on SEN and disability.