We know that early intervention, education and support are critical if children and young people with autism are to learn, thrive, achieve and live fulfilling lives as adults.

TreeHouse School is a non-maintained special school, established in 1997, educating children with autism and learning disabilities.

The Rise School is a free-school established by the Ambitious about Autism Schools Trust in 2014. Pupils at The Rise School access the national curriculum at approximately the same level as their peers.

Ambitious about Autism also runs Ambitious College - London's only registered college for young people aged 16-25 with autism and learning disabilities - which opened in 2014 in partnership with Pears Foundation. The college has two Pears campuses, based within the College of Haringey, Enfield and North East London (CONEL) and West Thames College. 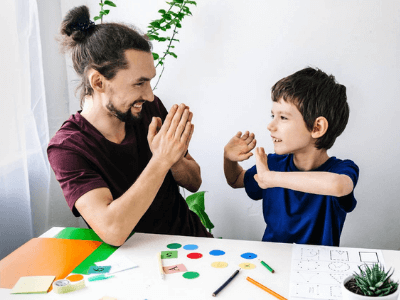 We are experts in providing high-quality education through our unique approach.
Read more 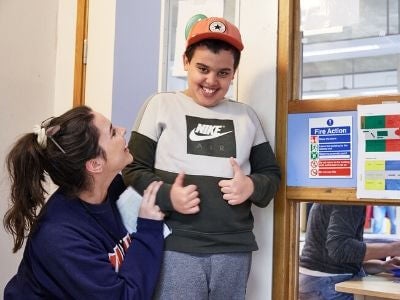 Our schools and colleges

We run specialist schools and a college for children and young people with autism.
Read more 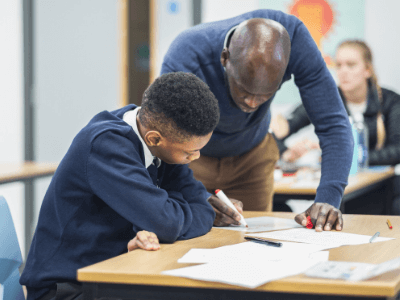