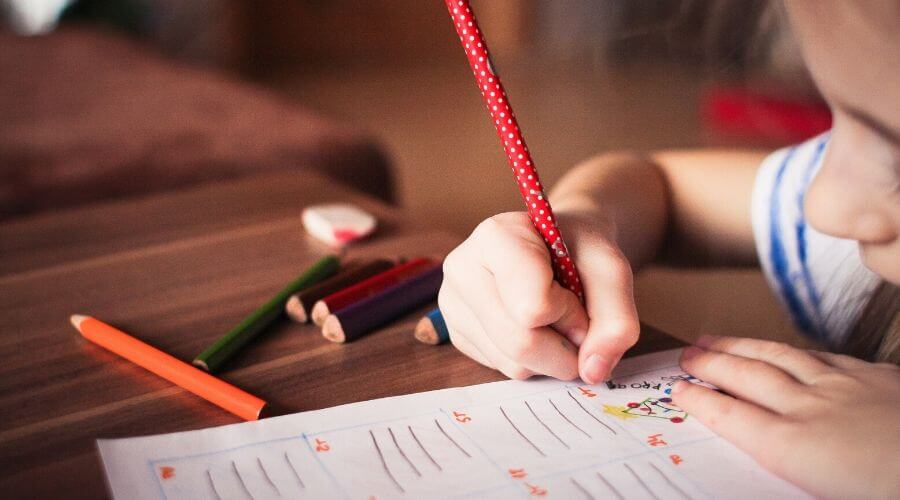 The charity Ambitious about Autism has analysed latest Ministry of Justice data on special educational needs tribunals – finding that 95% of decisions were either won by parents, or withdrawn or conceded by local authorities.

It comes as further research by the charity reveals the total amount spent handling and contesting special educational needs tribunals has increased by nearly a quarter (24%) in a year.

The total amount spent by the 107 local authorities who responded with figures to a Freedom of Information request was £4.3 million in 2017/18 – an increase of £846,000 on the previous year.

For cases involving autistic pupils, the most common challenge from parents was about a local authority’s decision not to assess children for an Education, Health and Care (EHC) plan.

“Drawn out legal battles with local authorities are exhausting for families – both emotionally and very often financially.

“We’ve spoken to parents who have sold their homes, lost their life savings or had to change their retirement plans due to the costs involved in simply trying to get their children the educational support they deserve.

“The fact that the majority of special educational needs cases are being won by parents or conceded by local authorities is a clear sign that initial decisions about educational support are not being made in the best interests of the young person.

“However, the lengthy legal process to correct these mistakes means children are waiting far too long to get the support they need to thrive in school. This delay has damaging consequences on children’s happiness and ability to thrive academically.”

Evidence given in parliament revealed that there has been a 50% increase in SEND tribunals over the last three years – with 20 new judges due to start work to cope with extra caseload this September.

Ambitious about Autism is currently running a campaign called We Need An Education highlighting problems preventing thousands of autistic pupils from receiving a full education. This includes access to the right educational placement and support at the earliest opportunity.