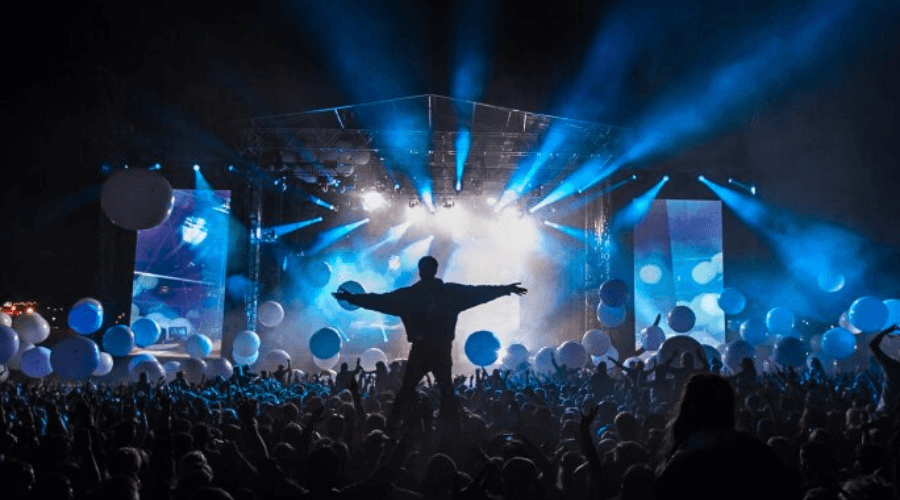 A lot of socialising I’ve done has revolved around specific interest groups, if not almost exclusively. In terms of loneliness this has had its positives and negatives. One of the most significant parts of my social life is through music – there is nowhere else I can feel comfortable in a crowd than at a gig.

A mistake I’ve made at these places is forgetting the gap between my extroversion and introversion; the energy of music itself frequently makes me ecstatic from the moment I enter a venue, which means initially I’m connecting with people quickly – we’re all dancing together, or signing together, cheering, whatever.

The difficulty comes in afterwards, where conversation has to come into play, and before recently I often found myself stuttering like a fish out of water.

It was a loneliness comprised of knowing people began to drift away from me at that point, or would often find excuses not to be near, bewildered by someone who was a performer before now becoming awkward. It encouraged me to become more extrovert and make more of an example of myself in some gigs, increasing a rift between the me with and without his voice. Then, at a peak, I found myself not being able to leave the house to go to the gigs, missing lots I had been looking forward to, because there was so much pressure in the back of my mind to become the people pleaser.

I feared feeling at my most isolated when people would be staring at me, wondering what had happened to me if I suddenly couldn’t cope with putting on the act during the gig and the long walk home.

Thankfully, since then I’ve been part of, or set up my own, social groups where introvert moments are natural, healthy, and accepted. It also has made me more aware of my confidence levels and being more realistic in how many gigs I go and how much I get involved, so when I do, it becomes genuine. I can feel part of a crowd enjoying music more and more since taking a step back and taking the pressure off myself.

This piece was written as part of the Jo Cox Commission on Loneliness. To find out more about the Loneliness Comission visit Sense website. 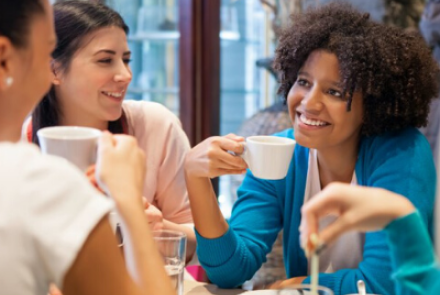 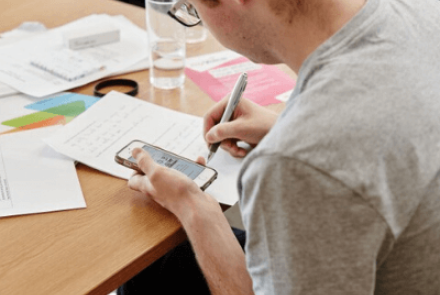