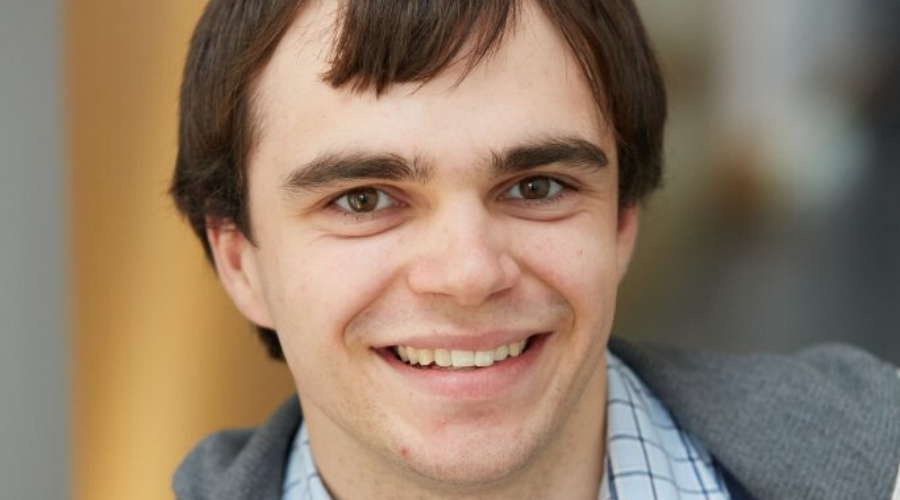 Starting out at a new school or college can always feel daunting, even for the most confident of people. For someone with Autism, however, the experience can be a lot harder. Autism causes some people to live their lives in a routine: they're so used to things being a certain way all the time that the slightest change causes them stress. Meeting unfamiliar people, being in new environments and doing things at different times are just some of the difficult changes they face when starting secondary school or college.

Although I had special support and eventually made new friends, it took me a while to adjust to my new school/college life.

Today, there are still some things I wish I'd known on my first day(s), which probably would've helped me in later years.

The first thing I wish I'd known about was social media (e.g. Facebook). One of the hardest things about leaving primary school was losing contact with my friends - none of us had mobiles or email addresses at the time. Although Facebook was still relatively new, if I'd known how good it was at keeping people connected, I would've created an account. Then it wouldn't have felt like I was starting a new school life alone. Fortunately, I had an account by the time I started college and it saved me from losing more friends. This is why I think social media is important to everyone - even those who feel it's not for them.

Another thing I wish I'd known on my first day of secondary school - and even before then - was that I'd want to be a professional writer/author. In primary school I had never liked reading or writing very much. However, my Autism made me interested in a variety of different things. This, together with my constant daydreaming, gave me a creative mind, which I later wanted to use to make my own stories. If I'd discovered this ambition sooner, I would've put more effort into learning certain subjects and taken English as one of my options. I've struggled in recent years, because there are still some things I don't fully understand about writing - things I could've learnt in secondary school.

It's important to think about what you want to do in life and take the right subjects, even if they seem boring.

The last thing I wish I'd known about was the benefit of planning a work schedule. The past few years in college have been extremely stressful for me, because I've been given multiple writing assignments and seemingly impossible amounts of time to complete them in.

There was also the trouble that my Autism made me a perfectionist and I was easily distracted. This made writing harder and I never knew how long it would take me to complete a task. Without planning I became disorganised, and I spent most of my time either working on assignments or worrying I'd never finish them by their deadlines. Even taking breaks felt like wasting time. If I'd have planned from day one exactly how long to spend on each task, and when to give myself breaks, it wouldn't have gotten to the point where I was vomiting with anxiety or needing to take medication to stay calm. Planning helps make everything clearer and easier - like a routine.

These are just some things I wish I'd known on my first day(s) of school/college. I hope there are more people with Autism who know that help and support is there for them, if they only look or ask for it. 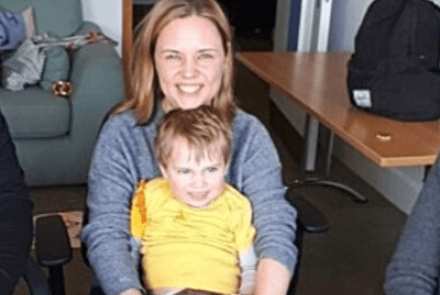 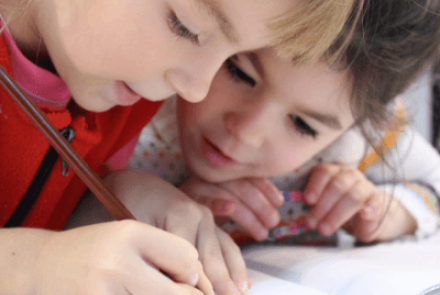 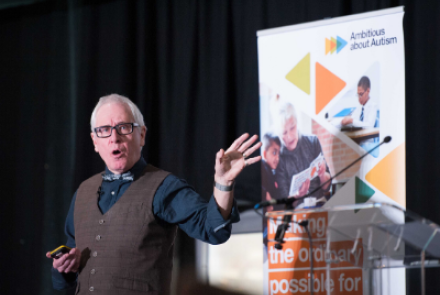 The importance of happiness and wellbeing in autism education